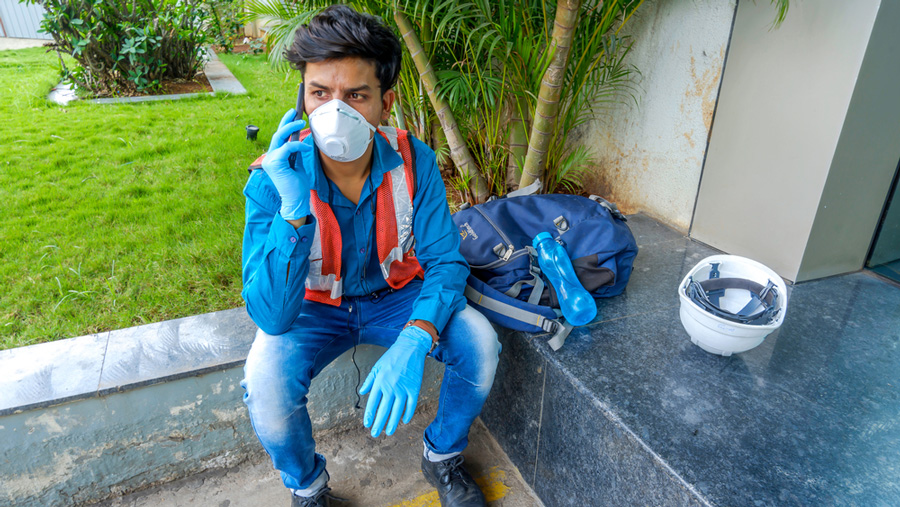 Telecom players must do an audit of their network equipment on security grounds amid growing fears of data pilferage by Chinese companies, the government said in the Rajya Sabha on Thursday.

State-owned BSNL is heavily reliant on Chinese vendors for its equipment, according to data released by minister of state for communications Sanjay Dhotre in the Rajya Sabha. BSNL has procured 44.4 per cent of its mobile network equipment from ZTE and 9 per cent from Huawei, both Chinese companies. Fellow PSU, Mahanagar Telecom Nigam Limited, has procured 10 per cent of its equipment from the Chinese vendors.

The objective of the exercise is to check for any “backdoor” or “trapdoor” telecom network vulnerabilities that may allow foreign agencies to listen or collect data being shared on the network.

Under unified licence norms, each operator has to undertake an audit of their networks. “According to condition no 39.6 of Chapter VI of Unified Licence, each licensee has to undertake an audit of its network or get its network audited from a security point of view once in a financial year from a network audit and certification agency,” Dhotre said in response to a question from a lawmaker.

The minister’s comments come on the back of a security overhaul by the government where it has banned Chinese apps and has asked operators to complete their audits as well.

Reliance Jio Infocomm Limited (RJIL) has not deployed any equipment from ZTE and Huawei in its network, the minister said.

Vodafone Idea Limited  follows a multi-vendor strategy and has always been compliant with the various security-related requirements. Bharti Airtel Limited, too, follows a multi-vendor approach with equipment from Indian, American, European and Chinese companies across different domains such as radio, core and transport, Dhotre said in his reply.