Demonetisation demon back to haunt jewellers

About 15,000 Indian jewellers have been sent tax demands 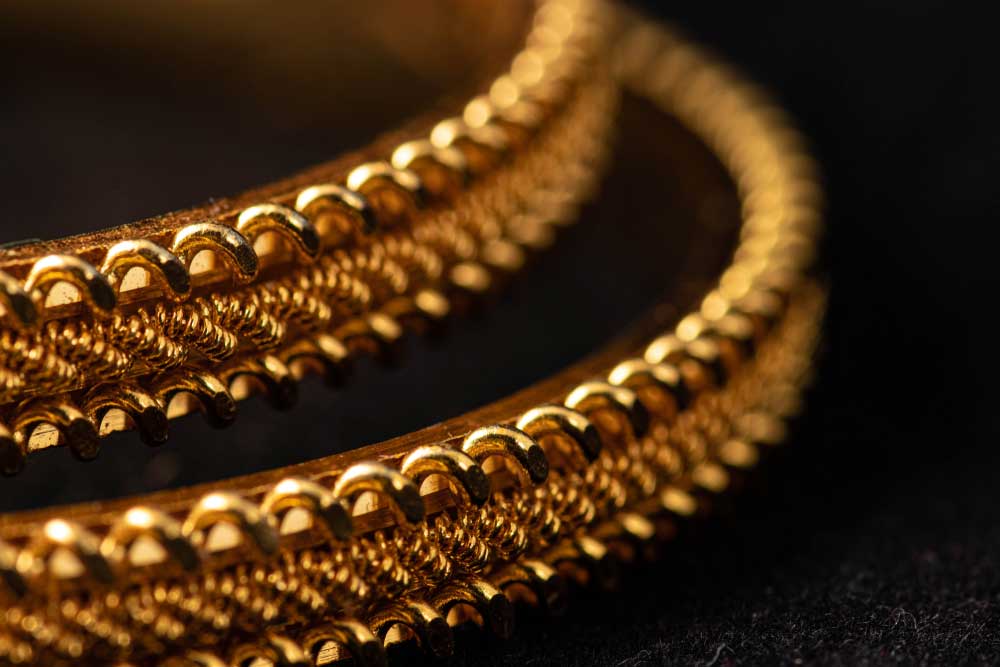 The jeweller — who asked to only be identified by his surname, Jain, to avoid retribution — said he sold his entire stock at a steep premium that day and pocketed revenue usually earned in two weeks.
(Shutterstock)
Reuters   |   Mumbai   |   Published 27.02.20, 07:39 PM

Jewellers have received surprise tax notices asking them to turn over money they made from customers who scrambled to buy gold after Prime Minister Narendra Modi’s 2016 ban on high-currency notes, according to a dozen jewellers and tax officials.

When Modi announced a sudden ban on Rs 500 and Rs 1,000 on November 8, 2016, to weed out undeclared cash, clients thronged the store of one Mumbai-based jeweller, clamouring for necklaces, rings, bullion — anything gold.

The jeweller — who asked to only be identified by his surname, Jain, to avoid retribution — said he sold his entire stock at a steep premium that day and pocketed revenue usually earned in two weeks.

Three months ago, he received a tax notice asking for the source of those earnings and ordering him to turn in all revenue made that night, under suspicion that black money was behind the purchase.

Jain appealed against the order, but under Indian law had to deposit 20 per cent of the disputed amount.

“If we lose the case, then we have to close the business to pay the remaining amount,” said Jain.

About 15,000 Indian jewellers have been sent tax demands similar to Jain’s, said Surendra Mehta, secretary of the India Bullion and Jewellers Association.

Mehta estimated tax authorities are seeking around Rs 500 billion ($7 billion) from people in the gems and jewellery sector.

“This could create a problem for the industry in the long run as those who need to pay 20 per cent to appeal may have to purchase bullion or jewellery on credit,” said Mehta. If they lose their cases, the jewellers could default on the loans, potentially hurting suppliers and bankers, he said.

Tax authorities are within rights to demand tax on past revenue, which takes time to scrutinise, but it is highly unusual for officials to demand the entire revenue as tax. A tax official based in Calcutta likened the exercise to “being asked to dig up a dead body after three years, find out how the person died and catch the killer”.

Two senior tax officials said the department has sent thousands of notices this year, including to jewellers, demanding an estimated Rs 1.5-2 lakh crore in taxes.