The report pointed out that despite the Covid-19 disruption, foreign direct investment into the country provides the grounds for optimism on the economy 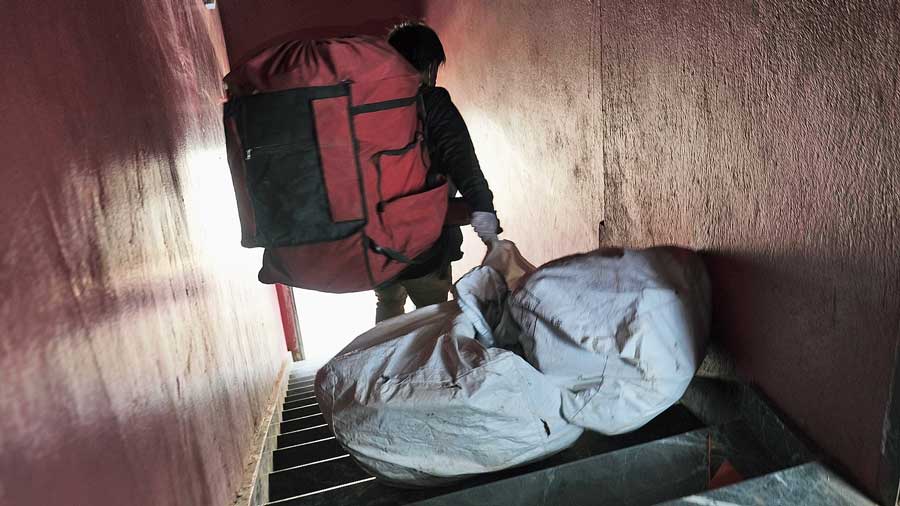 The country will need $8 trillion, or Rs 588 lakh crore, of gross capital formation or new factories to become a $5 trillion economy by 2026-27, Deloitte said in a report.

The report pointed out that despite the Covid-19 disruption, foreign direct investment (FDI) into the country provides the grounds for optimism on the economy.

While India remains a favoured FDI destination, it must enact more reforms to ensure these flows not only continue but also play a meaningful role in attaining the $5 trillion economy target.

Deloitte surveyed 1,200 business leaders of MNCs in the US, the UK, Japan and Singapore for the report.

The report said India remained an attractive destination for investments, scoring highly for its skilled workforce and prospects for economic growth.

The report suggested the country must continue to enact reforms and implement initiatives that drive improvement and builds confidence in the economy, while enhancing its competitiveness.

According to the report, the inflows were driven primarily by the services sector.

Funds for manufacturing will, however, ensure a greater amount of gross capital formation and more exports.

“Our analysis shows that India will require at least $8 trillion of cumulative gross capital formation to grow into a $5 trillion economy, assuming we are on the fastest growth track. Based on past trends, our research suggests India needs approximately $400 billion of foreign capital cumulatively over the next six years," it said.