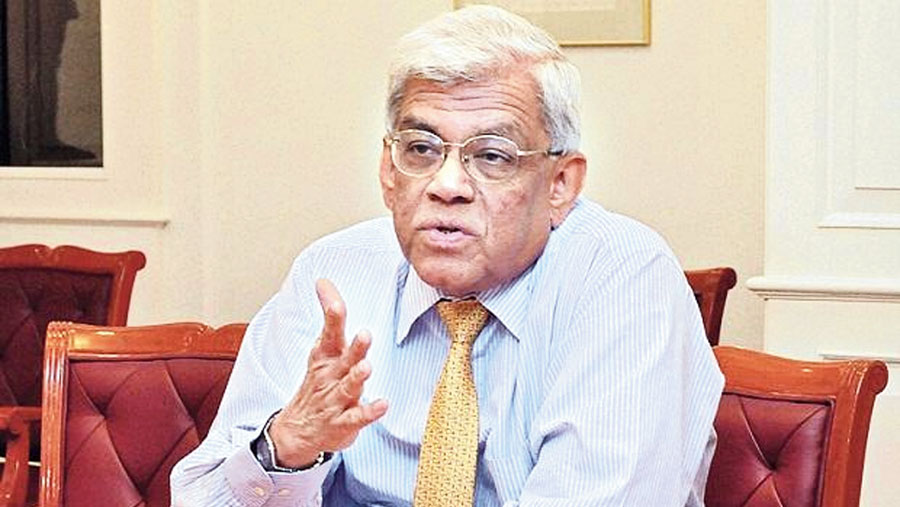 HDFC chairman Deepak Parekh on Tuesday  said the effect of the second wave of the Covid pandemic on the Indian economy will be similar to the trend seen in the previous fiscal when the first half was weak and the second half was significantly stronger.

Parekh was addressing shareholders of HDFC at its 44th annual general meeting.

Parekh feels the unpredictability of Covid 19 will remain a key challenge even though India’s macro-economic fundamentals are strong and recovery is underway.

“The key challenge remains the unpredictability of virus. The world is still susceptible to recurring waves of infections. Thus, economic recovery will remain uneven and patchy,’’ he said.

‘Skin in the game’ rule

Parekh had recently sought some changes to the market regulator’s ‘skin in the game’ norms for mutual funds announced in April. The original  date for the rules to be effective have been deferred to October 1 from July 1 but mutual funds are pretty spooked.

Sebi had announced that a part of the compensation (20 per cent) for key employees must be paid in the form of units of the scheme which they manage directly or are under their purview.

Parekh said Sebi ought to offer greater flexibility to employees to select the set of schemes they would want to invest in based on their own risk profile within this limit of 20 per cent.

He observed that the regulation does not exist even in the developed world. “I hope that they (developed countries) follow us when it comes to regulatory environment,’’ he said at the shareholders meeting of HDFC AMC.

Fund houses are worried about the exodus of talent, particularly at the mid-level. Funds, therefore, want a relaxation in the eligible employees who could come under the new rule and also a reduction in the 20 per cent limit.