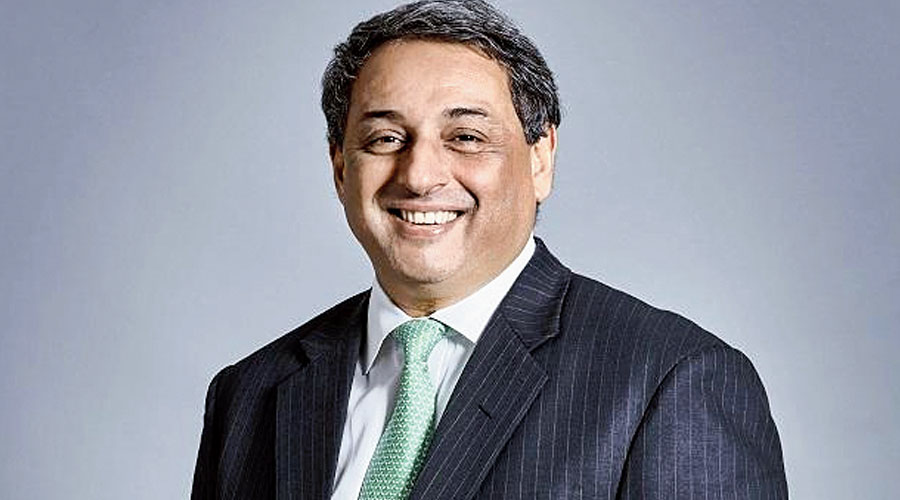 The newly elected CII president T.V. Narendran has indicated the need to decriminalise the IT rules even as he asked the social media platforms to follow the rule of the land.

“Overall we believe that we should decriminalise our regulatory framework from the point of view of the industry and corporate... (however) we would say that we would go by the law of the land,” Narendran told The Telegraph in an interview.

He added that “we (the CII) would have a look at it (new IT rules). There is a committee that would go into the details and if required to make any recommendations to the government we will, especially from the point of view of the industry, we would do so. Our earlier recommendations on the Companies Act on decriminalisation have been largely accepted by the government and some are still pending which we will take up with them”.

The new IT Rules, or the Information Technology (Intermediary Guidelines and Digital Media Ethics Code) Rules, 2021, were notified by the Indian government on February 25. They came into effect on May 25 and have created a storm over compliance.

While WhatsApp has challenged the rules in the courts, criminal cases have been filed against micro-blogging site Twitter for hosting communally sensitive video on its platform.

On the FIR against social media giant Twitter and the kind of signal it would send to global investors, Narendran said that it was not just in India, but across the world countries are figuring out how to deal with the social media firms.

Several countries are looking at ways to regulate social media companies and put in place checks and balances, he added.

Narendran, who is also the chief executive and managing director of Tata Steel Ltd, emphasised the need to reduce the duties on petrol and diesel to provide relief to the common man as well as industry.

Voicing the need to bring petroleum products under the ambit of GST (Goods and Services Tax), he said “airlines have to shell 60 per cent of the total cost on ATF and we demand that ATF should be also brought under GST”.

Central and state taxes make up 60 per cent of the retail selling price of petrol and over 54 per cent of diesel. The Union government levies Rs 32.90 per litre of excise duty on petrol and Rs 31.80 on diesel.

Narendran said the GST Council should consider cutting the rates on consumer goods to trigger consumption. Last week, he had said the government should introduce a stimulus package worth Rs 3 lakh crore, including cash transfer to households through the Jan Dhan accounts

“We have asked if we can reduce the GST on consumer goods by 2-3 per cent for at least six months to trigger consumption as people have spent significant sums on medical expenses. This could provide some relief to consumers and put money into their hands,” he said.

Narendran said “smaller companies have struggled more than larger companies over the last year. That is why focus has been on industries that got impacted such as MSMEs, hospitality, travel and tourism to get consumption back. As far as bigger companies are concerned, reforms are always important because if you want to get the private sector investment cycle back, you need to continue improving the ease of doing business at both the Centre and state levels”.

He also specifically pitched for cutting the tax rate on cement to boost construction activity in the country as it has a spiralling effect across the whole value chain.

“At present, cement is taxed at the highest rate of 28 per cent, while most of the other building materials are taxed under 18 per cent. As cement is the most essential input for construction, the GST on cement could be brought down to 18 per cent or less. This would reduce the overall cost of all construction related projects. Reduction in real estate prices would boost demand,” he said.