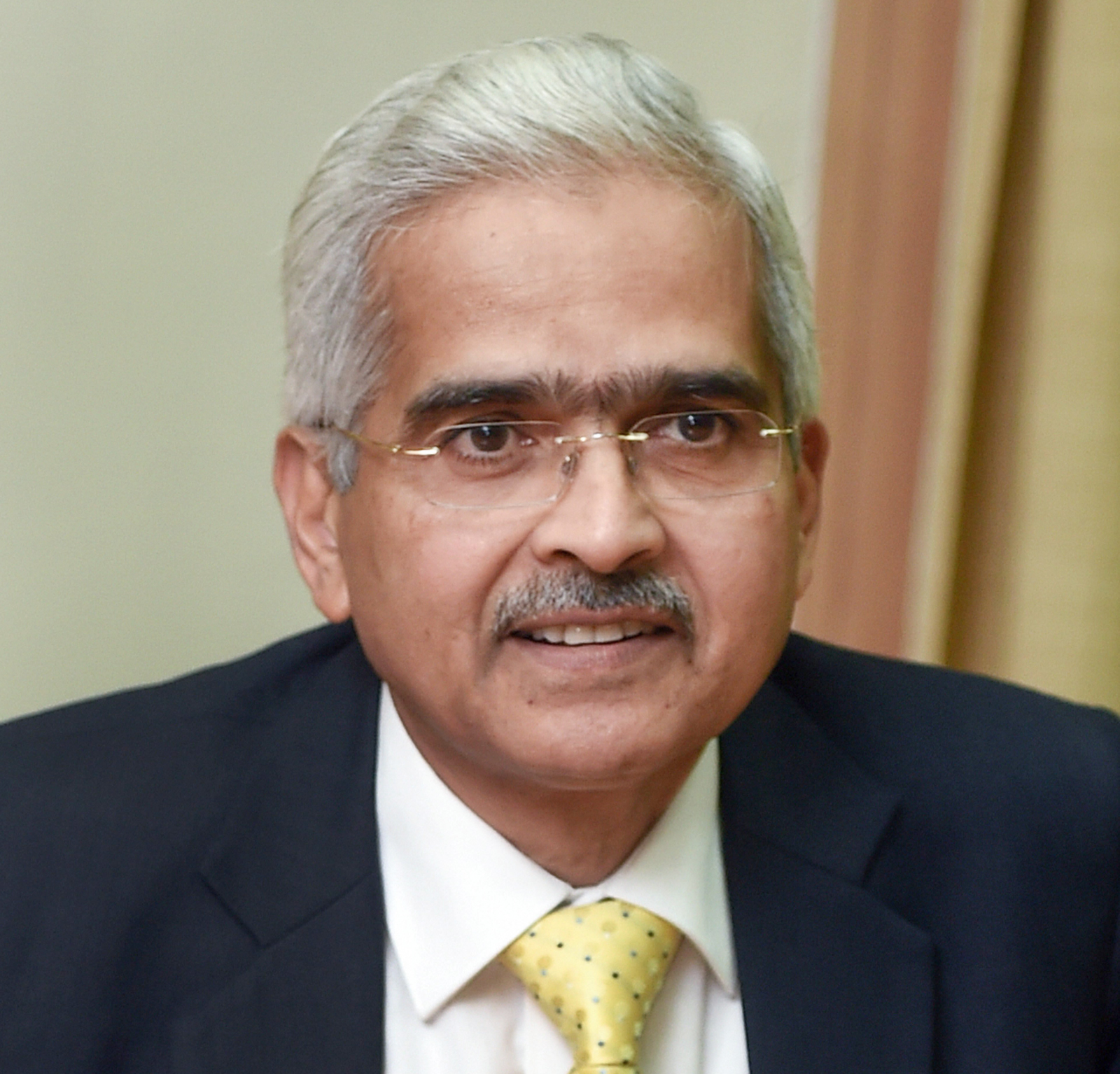 The keenly tracked meeting of the RBI central board, under the stewardship of new governor Shaktikanta Das, turned out to be a tame affair on Friday as no concrete outcome emerged on any of the vexed issues.

While the members of the board sought more time to decide on the governance structure of the Reserve Bank of India, a decision on the prompt corrective action (PCA) framework for banks also remained elusive.

The PCA framework is one of the sore points between the Centre and the RBI.

Though the issue came up for discussion, source said, no decision was taken as the Board for Financial Supervision (BFS) is yet to submit its report.

At its meeting held last month, the board had decided the BFS will examine the PCA mechanism, which had put restrictions on as many as 11 of the 21 state-run banks in the country. The BFS meets once every month, and the expectation is that its report on PCA could be submitted at the next board meeting.

The four-hour long meeting was equally inconclusive on the governance framework at the RBI — a terse statement put out by the central bank said the board deliberated on this subject “and it was decided that the matter required further examination’’.

A section within the government feels the board — which now has an advisory role — should have more say in the affairs of the RBI. However, concerns have been expressed by various observers that if the RBI’s decisions are made accountable to the board, it could seriously hurt its operational independence.

An RBI statement said the meeting also reviewed the current economic situation, both global and domestic challenges, matters relating to liquidity and credit delivery and issues related to currency management and financial literacy. The 18-member board also discussed the draft report on the trends and progress of banking (2017-18).

In the previous meeting held on November 19, which lasted over 9 hours, the board had decided to constitute a committee of experts to suggest an economic capital framework (ECF) for the central bank, which would decide how much reserves it should hold at any given time .

In a series of tweets ahead of the RBI board meeting, power minister Piyush Goyal, who temporarily held charge of the finance ministry earlier this year, attacked the PCA mechanism and termed the RBI’s capital reserves as high.

Goyal, in charge of the finance ministry from May to August during Arun Jaitley’s illness, said in a tweet late last night that the Reserve Bank of India’s “capital reserves are among the highest and are not being put to good use”, adding for a good measure that it could have possibly been “used to support the banks just as was done in the US during the financial crisis”.

The finance ministry has been knocking on the RBI’s doorstep asking it to “recalibrate” its capital requirements, a polite way of saying it should draw down its reserves and give a bonus dividend to the government.

The RBI’s reserves have gone up to Rs 9.59 lakh crore on account of the revaluation of its forex and bullion reserves because of a fall in the value of the rupee over the last few years.

Bankers said Goyal had misread the US Fed’s actions.

The Fed did not surrender its capital reserves to the US government. Instead in March 2008, three months after the Wall Street crisis broke out, it launched a “Term Security Lending Facility” that expanded liquidity in the system.

The Fed also prodded Bear Sterns to be sold to JP Morgan Chase at a fire-sale price of $2 a share to save the financial giant.

Later in October 2008, the US government passed the Emergency Economic Stabilisation Act, authorising the US Secretary of the Treasury to spend up to $700 billion to purchase distressed assets, especially mortgage-backed securities, and supply cash directly to banks. This was popularly called a bail-out for Wall Street.

“It did not use its money to recapitalise weak banks… That’s the job of the owners which in the case of the PSU banks is the government,” said the director of a Delhi-based PSU bank.