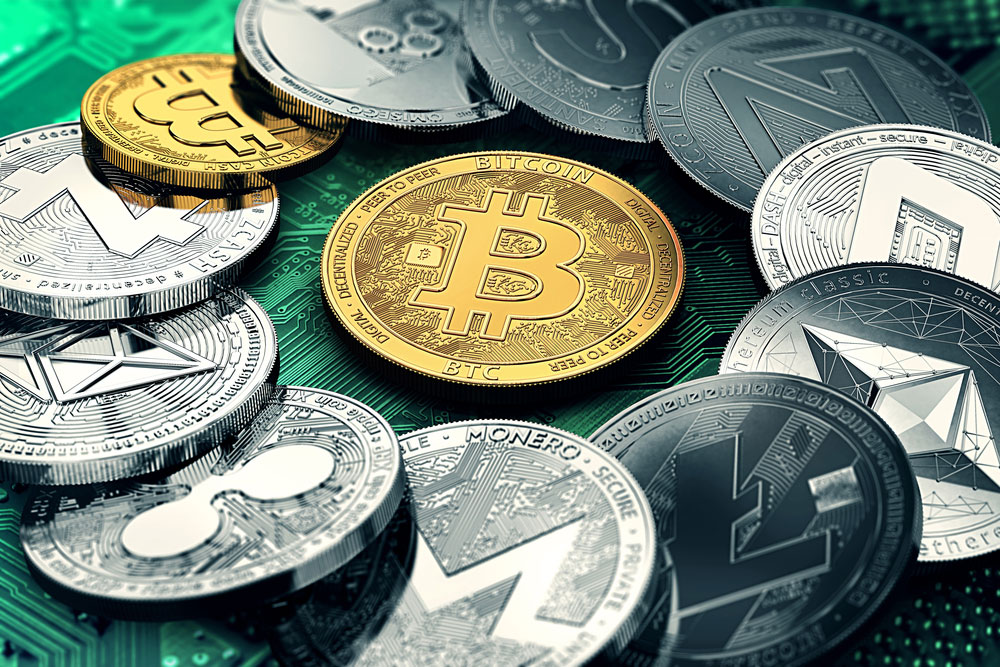 The Reserve Bank of India (RBI) had in April 2018 ordered financial institutions to break off all ties with individuals or businesses dealing in virtual currency such as bitcoin within three months.
Our Bureau And Agencies   |   New Delhi   |   Published 04.03.20, 08:53 PM

The Supreme Court on Wednesday allowed banks to handle cryptocurrency transactions from exchanges and traders, overturning a central bank restriction that dealt the thriving industry a major blow.

The Reserve Bank of India (RBI) had in April 2018 ordered financial institutions to break off all ties with individuals or businesses dealing in virtual currency such as bitcoin within three months.

The curb led to plummeting trade volumes and exchanges shutting their businesses.

A three-judge bench, headed by Justice R. F. Nariman, said the Reserve Bank of India (RBI) circular is liable to be set aside on the ground of “proportionality”.

“RBI needs to show at least some semblance of any damage suffered by its regulated entities. But there is none,” the court said in a 180-page ruling.

“Accordingly, the writ petitions are allowed and the circular dated April 6, 2018 is set aside,” said the bench, also comprising justices Aniruddha Bose and V. Ramasubramanian.

“When the consistent stand of RBI is that they have not banned VCs (virtual currencies) and when the Government of India is unable to take a call despite several committees coming up with several proposals including two draft bills, both of which advocated exactly opposite positions, it is not possible for us to hold that the impugned measure is proportionate,” the bench said in its 180-page verdict.

Cryptocurrencies are digital or virtual currencies in which encryption techniques are used to regulate the generation of their units and verify the transfer of funds, operating independently of a central bank.

The apex court delivered the verdict on pleas challenging the RBI circular. According to the circular, the entities regulated by the RBI were prohibited from “providing any service in relation to virtual currencies including those of transfer or receipt of money in accounts relating to the purchase or sale of virtual currencies”.

The petitioner, Internet and Mobile Association of India (IMAI), had argued in the top court that the RBI had banned cryptocurrencies on “moral grounds” as no prior studies were conducted to analyse their effect on the economy.

It had contended that the RBI barred all the entities regulated by it from providing services to any individual or business dealing in virtual currencies.

In 2013, the RBI in an advisory cautioned users, holders, and traders of virtual currencies, including bitcoins, about the potential financial, operational, legal, customer protection, and security-related risks that they were exposing themselves to.

On July 3, 2018 while hearing the IMAI’s plea, the top court had refused to stay the RBI circular prohibiting banks and financial institutions from dealing with the cryptocurrencies such as bitcoin. It had sought a response from the RBI, finance ministry and Union ministry of Information and Technology on the plea.

Nischal Shetty, chief executive of the WazirX cryptocurrency exchange, welcomed the ruling saying investment had stopped “in the crypto and blockchain space in India”, but that would now change.

However, the industry still faces hurdles as a government panel has recommended a ban on all private cryptocurrencies.

In July, the panel also recommended jail of up to 10 years and heavy fines for anyone dealing in digital currencies.

The government has yet to act on those recommendations or to finalise regulations around cryptocurrencies.

The government and central bank have repeatedly warned the public about the risk of cryptocurrencies.

If the government were to follow the panel’s recommendations, it could signal the end of digital currencies in India.