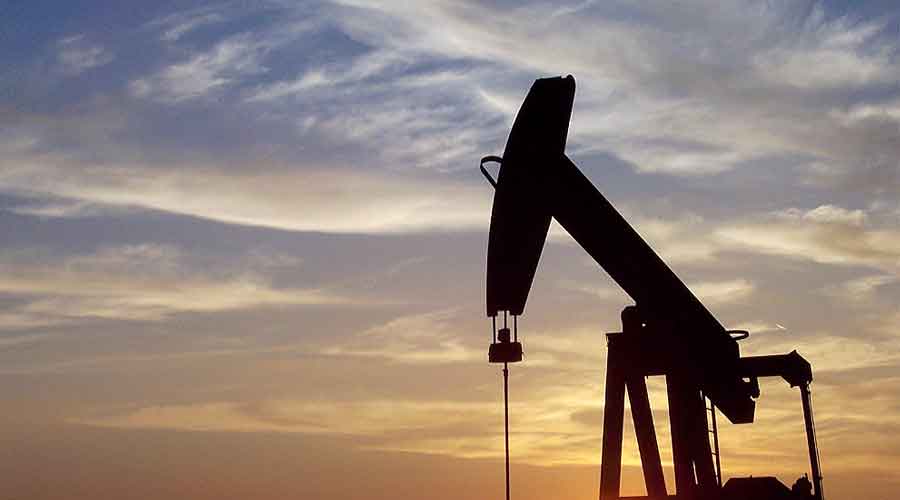 Surging crude oil prices and its impact on domestic inflation have put the spotlight on possible RBI moves at the meeting of the apex bank's rate-setting body next week.

Economists fear the spike in crude prices can not only stoke inflation but also impact the country's trade and fiscal deficits that will necessitate joint central government and RBI actions to tackle the situation.

Oil prices surged to fresh seven-year highs on Friday, built on ongoing worries about supply disruptions fuelled by frigid US weather and ongoing political turmoil among major world producers. Brent crude rose $2.25, or 2.5 per cent, to $93.36 a barrel by 1532GMT, having earlier touched its highest since October 2014 at $93.70.

“Inflation has reappeared as a global issue in both advanced and emerging economies. The surge in energy prices, non-food commodities, input prices, disruption of global supply chains, and rising freight costs stoked global inflation during the year,” the Economic Survey tabled in Parliament said. The survey has assumed that oil prices will average $70-75 a barrel in the new fiscal year.

Aditi Nayar, chief economist, Icra said “inflation is likely to remain sticky in FY23 on account of imported inflation and the pass through to local prices. We expect February to be the last status quo policy. Policy normalisation is set to commence in April with a stance change and reverse repo hike. Subsequently, we see two 25 basis points repo hikes over next two reviews.”

N.R. Bhanumurthy, vice-chancellor of B.R. Ambedkar School of Economics University, said “the RBI would take the impact of budget on the economy and other factors and not just crude prices in formulating its inflationary expectations numbers”.

Prashant Vasisht, vice-president and co-head, corporate ratings, Icra said “the provision of fuel subsidy for sensitive petroleum products is Rs 4,000 crore for 2022-2023 (BE) (only subsidy on LPG sales) which may be inadequate in case international prices of crude oil continue to rise and there is resistance from consumers to further price hikes.”

In a bid to further cool down edible oil prices and curb hoarding, the Centre on Friday extended stock limits on edible oils and oilseeds till June 30.

Besides, the government has specified the stock limits that have to be imposed by states that have not implemented the earlier order on the limits.