The volatility has scared players out of the oil market, which in turn is likely to exacerbate price swings 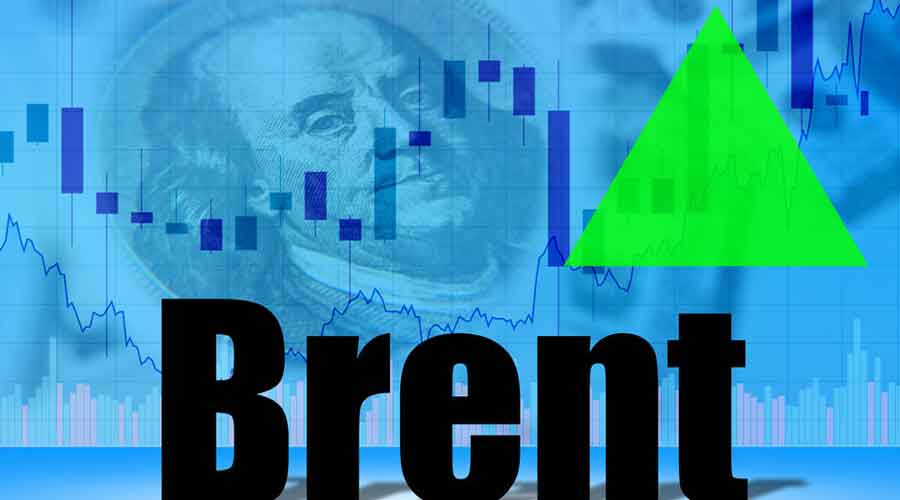 Oil prices were set for a second straight weekly loss, but found a floor above $100 a barrel on Friday after volatile trading this week with no easy replacement for Russian barrels in sight in a market already marked by tight supply.

Both benchmark contracts were set to end the week down around 6 per cent, after having traded in a $16 range. Prices hit 14-year highs nearly two weeks ago, encouraging bouts of profit taking since then.

The supply crunch from traders avoiding Russian barrels, stuttering nuclear talks with Iran, dwindling oil stockpiles and worries about a surge of Covid-19 cases in China hitting demand have combined to produce a rollercoaster ride for crude prices.

The volatility has scared players out of the oil market, which in turn is likely to exacerbate price swings.

Russia said an agreement had yet to be reached after a fourth day of talks with Ukraine during which some signs of progress had emerged earlier in the week.

He also said rising US interest rates pointed to a stronger US economy, which could underpin oil demand, after the Federal Reserve on Wednesday raised interest rates for the first time since 2018 and laid out an aggressive plan to push borrowing costs to restrictive levels next year.

Meanwhile, output from the Opec+ producer group in February undershot targets even more than in the previous month, sources said, while the International Energy Agency said oil markets could lose three million bpd of Russian oil from April.

Consultancy FGE said on-land product stocks at key countries are 39.9 million barrels lower for this time of the year relative to the 2017-2019 average.

Oil imports by Asia’s third-largest economy rose 5 per cent from January and were up 24 per cent from a low base in February 2021, when a refinery at Bathinda in northern India was fully shut for maintenance, data showed.

Refiners are raising runs to cash in on high margins to offset some of the losses incurred for selling fuel in the local markets.

Some Indian refiners have also deferred maintenance shutdowns of units to gain from exports, while meeting rising local fuel demand.

Local fuel sales in India, the world’s third biggest oil importer and consumer, has been rising since the government lifted Covid-19 induced curbs as infections subsided.