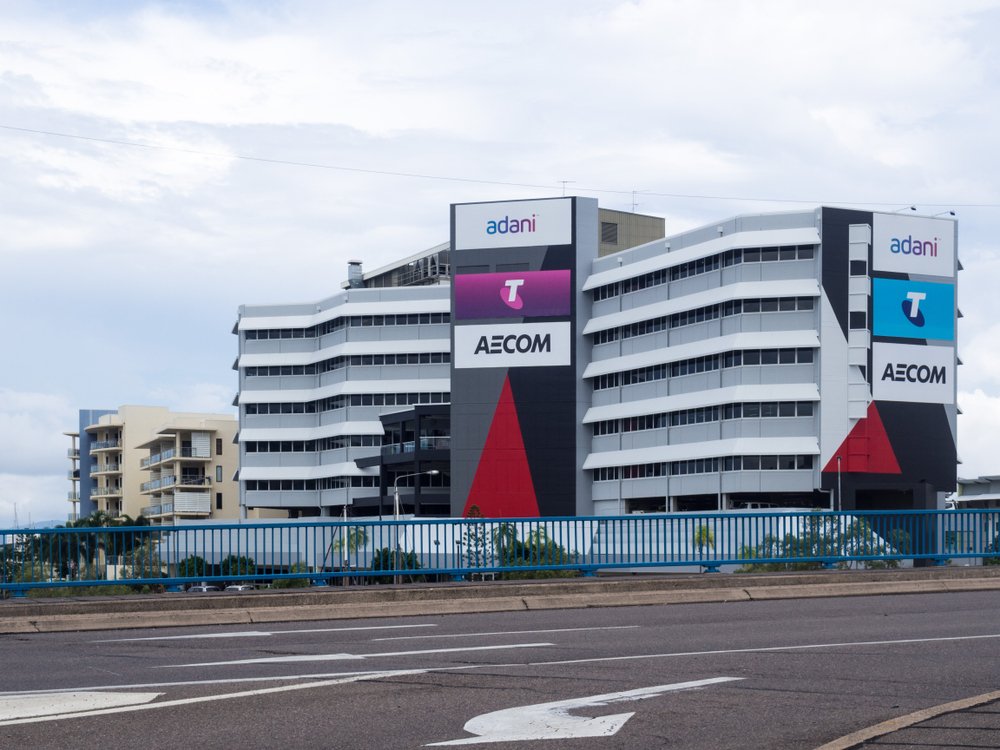 Adani Logistics was to make a mandatory open offer for a maximum 26 per cent of the public shareholding in Snowman Logistics.
Shutterstock
Our Special Correspondent   |   Mumbai   |   Published 12.05.20, 12:11 AM

The Covid-19 pandemic, which has adversely affected several businesses, is now beginning to hurt acquisitions. In a regulatory filing on Monday, Snowman Logistics said the proposed stake sale of 40.25 per cent of its equity by its promoters to Adani Logistics has been called off.

“The condition for completion of transaction by March 31 2020 was not met by the acquirer, and the agreement is not in force due to repudiation by the acquirer,’’ the company said. Reasons for the Adani group not buying the stake was not provided.

Adani Logistics was to make a mandatory open offer for a maximum 26 per cent of the public shareholding in Snowman Logistics.

However, at a recent concall, Karan Adani, chief executive officer and whole time director of APSEZ, said while they had acquired a 26 per cent of Snowman Logistics from the market as part of the open offer, they have kept on hold the proposed purchase of 40 per cent from the promoters.

“We want to just reassess what is the impact on coal storage business because of Covid-19… The possibility of the deal happening would be between October and December of this year,” he had said.

'We are really looking at the fundamentals, whether the cold chain business makes sense in this current environment,’’ he had said.

Observers said the valuation could be one of the reasons that may have stopped the Adani group from purchasing the promoters stake. The Snowman Logistics stock on Monday settled at Rs 27.40, which is lower than the price of Rs 44 per share that was announced for the deal with APSEZ.

At the time of the acquisition, the Adani group had said that it would give it a platform to double its capacity in the next five years.