Advertisement
Home / Business / The hunt for the elusive demand generator

The hunt for the elusive demand generator

ON BALANCE: The five-part economic package announced by the FM seizes the opportunity for reform. Will it be enough to kick-start demand? 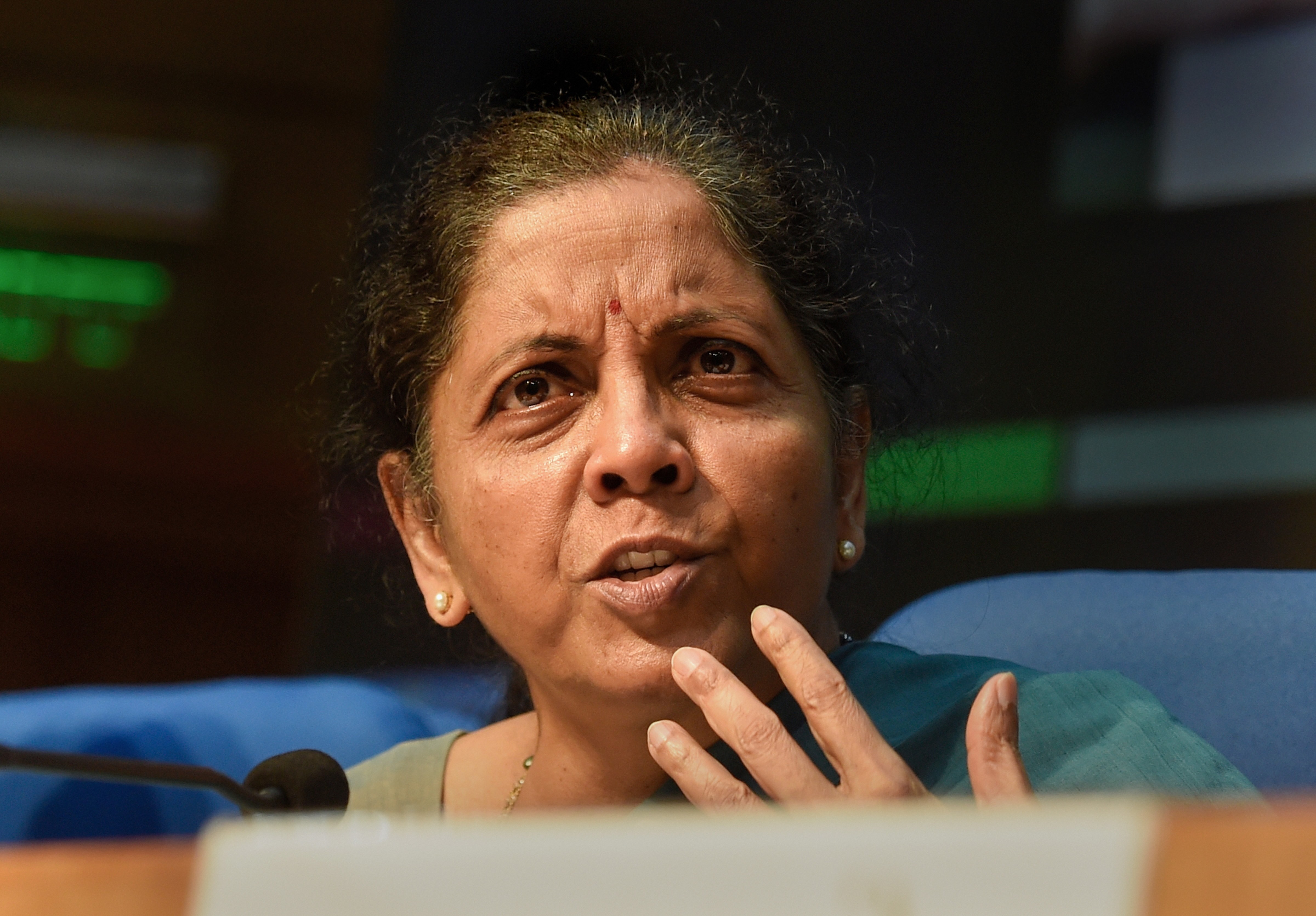 Where is the demand generator?

The balancing act implicit in the package may be a deft move to stir entrepreneurial energies and shake up the economy, but what is missing is that big demand trigger which will successfully move the needle. Arguments have been made that the package should have put more money in the hands of the marginalised by way of a higher direct transfer of, say Rs 4,000 or so, but it could also be argued that the government wanted a mix of entitlement and empowerment to support the economy. However, Goenka and other corporate leaders do agree that a big demand generator is missing in the announcements. The goods and services tax (GST) reduction is one instrument which could have been put to use to generate demand, together with time-bound interest rate subventions in certain sectors so that those who are on the fence are spurred to spend.

“If we assume demand which was 100 will come down to 50 post-Covid, the 25 additional customers sitting on the fence now could have been brought back through demand generating measures,” admits the CEO of a diversified conglomerate.

The immediate measures which can offer respite would be the hike in MNREGA allocations, the steps to support MSMEs and the supply of free foodgrains for the marginalised. The balance, given the government’s fiscal constraints, is between the immediate and the medium-term benefits. “Taking the two together, the idea here may be to raise the medium-term growth potential, which will help fund future liabilities, and lower public debt. Expectation of higher medium-term potential growth may even help raise short-term risk capital, and ease funding constraints,” says HSBC’s Bhandari.

Without a clear demand generator, and with a number of deep reforms planned to generate future growth, the key will also lie in how the government implements and follows through on the reform measures. With an economy set to contract sharply in FY21, and the fiscal deficit estimated by some as hitting 6 per cent, the government can ill afford such a gamble.

(The writer is Editor, Fortune India)

Predictably, the Rs 20 lakh crore economic package announced by Prime Minister Narendra Modi and detailed by finance minister Nirmala Sitharaman has managed to generate enormous debate around its efficacy. Over five consecutive days last week, the finance minister and her top officials held press conferences to give part-by-part, sector-by-sector details of the package which the government wants to project as one which will help get the Covid-19-battered economy back on its feet. From the micro, small and medium enterprises (MSMEs), the farm sector, migrant labour and structural reforms, the minister and her colleagues sought to touch upon several aspects of the economic stimulus package which, together with the Reserve Bank of India’s (RBI) earlier measures, they claim total about 10 per cent of India’s GDP.

However, as the marathon five-part series of announcements ended, economists, analysts and corporate leaders have been left divided about whether these measures would result in that one big trigger: generate enough demand to ensure the economy -- down on its knees owing to the lockdown and staring at a deep recession – will be able to start chugging again.

The package is a mix of a reform roadmap and direct measures to support sections of the economy, and seeks to strike a balance between entitlement (direct transfers, free foodgrains) with empowerment (farm sector reforms and other measures). But most analysts and corporates are clear that the direct fiscal impact of the package is limited. While HSBC India’s chief economist Pranjul Bhandari and her colleagues estimate the impact of the package to be 1 per cent of GDP, a leading CEO tells me his estimate of the direct fiscal impact is about Rs 2.3 lakh crore. “…The direct cash outgo to support immediate domestic demand remains contained,” says Bhandari in her report, underscoring the fact that the demand generator remains elusive.

Rahul Bajoria, chief India economist at Barclays, on the other hand, estimates the actual fiscal impact of the package on the Budget to be around Rs 1.5 lakh crore, or 0.75 per cent of GDP.

While some corporate leaders told me on condition of anonymity that they are disappointed with the absence of an immediate push to generate demand, others are more generous in their appraisal of the moves. Pawan Goenka, managing director of automobiles major Mahindra & Mahindra, tells me that the package succeeds in seizing the opportunity to push through some major reforms.

“I have always believed that a slowdown is a terrible thing to waste, and the government manages to seize this one to put in place some major reforms which, for a variety of reasons, may not have been possible in normal times. Even corporates often do that,” says Goenka. In his view, the package has been “very smartly done” to balance out the fiscal impact, with a large part of the total amount being “below the line” by way of credit guarantees, and monetary policy measures.

To be sure, there are areas where the package – whatever the fiscal impact – has targeted good degrees of support. The MSMEs have been the first to benefit when the finance minister announced a series of measures for them on Day One of the five-day marathon. A ₹3 lakh crore collateral-free loan facility for MSMEs was announced, though critics panned the move saying loans cannot be called a stimulus. This apart, the ₹20,000 crore subordinated debt facility for MSMEs, the changes in definition, the retention of government procurement for them below ₹200 crore and the decision to clear their payments, are all measures which can give a boost to the small scale sector.

Migrant labour, clearly the most unfortunate story emerging from this pandemic, is another segment which the package seeks to address, with free foodgrains, ration card reforms and a scheme for rental housing for migrant workers. The farm sector is another area which has the potential for far-reaching impact. The Rs 1 lakh crore farmgate infrastructure fund can potentially change the game for farmers. Goenka, whose company is a major player in the tractors segment, calls the farm sector measures “brilliant”. He is also particularly pleased with the removal of major food items from the Essential Commodities Act, and the boost to fisheries, and dairy infrastructure.

On the last two days of the announcements, the finance minister unveiled a mix of deep reforms in coal and mining, defence, aviation infrastructure, and the privatisation of power distribution companies. These were accompanied by changes in the bankruptcy and company laws, steps to improve access to capital for companies, and the reduction of entry barriers for the private sector into strategic areas. The increased expenditure of ₹40,000 crore for the Mahatma Gandhi National Rural Employment Guarantee (MNREGA) was the other big announcement on the final day.

Workers wearing protective suits work at a machine packing edible oil at a factory, during the ongoing Covid-19 lockdown, in Jammu, Tuesday, May 19, 2020.
PTI