The shutdown and slowdown, initially expected to affect revenues till October, have thrown up fresh challenges 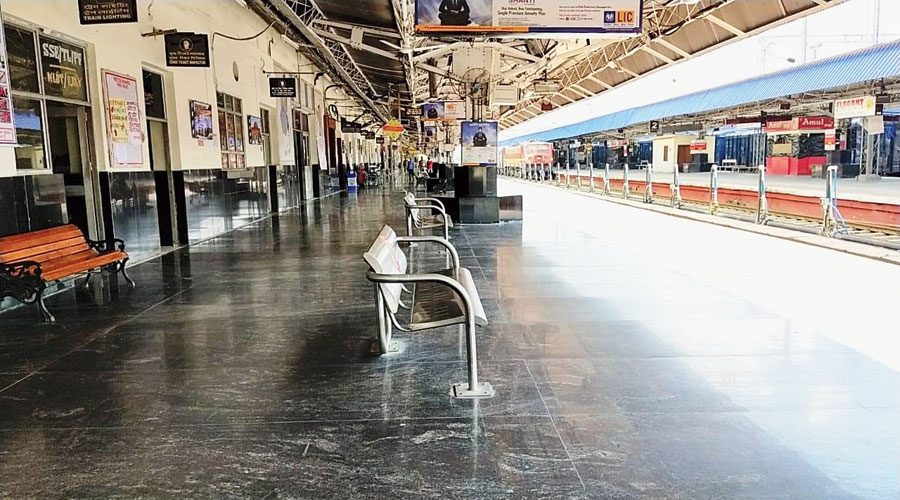 The coronavirus pandemic has dealt a crippling blow to the Indian travel and tourism industry. The entire value chain linked to the sector is likely to lose around Rs 5 lakh crore or USD 65.57 billion, according to a study by industry chamber CII and hospitality consulting firm Hotelivate.

The organised sector alone is likely to lose USD 25 billion. The figures are quite alarming and the industry needs immediate measures for survival, according to the report from CII-Hotelivate.

"This is the one of the worst crises to ever hit the Indian tourism industry impacting all its geographical segments - inbound, outbound and domestic, almost all tourism verticals - leisure , adventure, heritage, MICE, cruise, corporate and niche segments," it said.

The shut down and slowdown, initially expected to affect revenue streams till October, have now indicated otherwise. Trends are currently indicating that only 30 per cent of occupancy in hotels till the start of next year, with hotels seeing an 80 to 85 per cent erosion in revenue streams, it said.

According to the study, occupancy was at its peak in January this year at 80 per cent followed by February at 70 per cent, dipping to 45 per cent in March and then to the lowest at 7 per cent in April.

The CII-Hotelivate study has projected that the occupancy in September will be 25 per cent, 28 per cent in October, 30 per cent in November and 35 per cent in December.

In a worst case scenario, the estimated loss in hotel for both branded and unbranded segments in 2020 is USD 19.31 billion (around Rs 1.42 lakh crore), it added.

On the other hand, the report said the estimated revenue loss of travel agents and tour operators in a worst case scenario is USD 4.77 billion (about Rs 35,070 crore).

However, in the best-case scenario, industry revenue will improve by 10-15 per cent, said the report, to which online travel services MakeMyTrip also contributed.