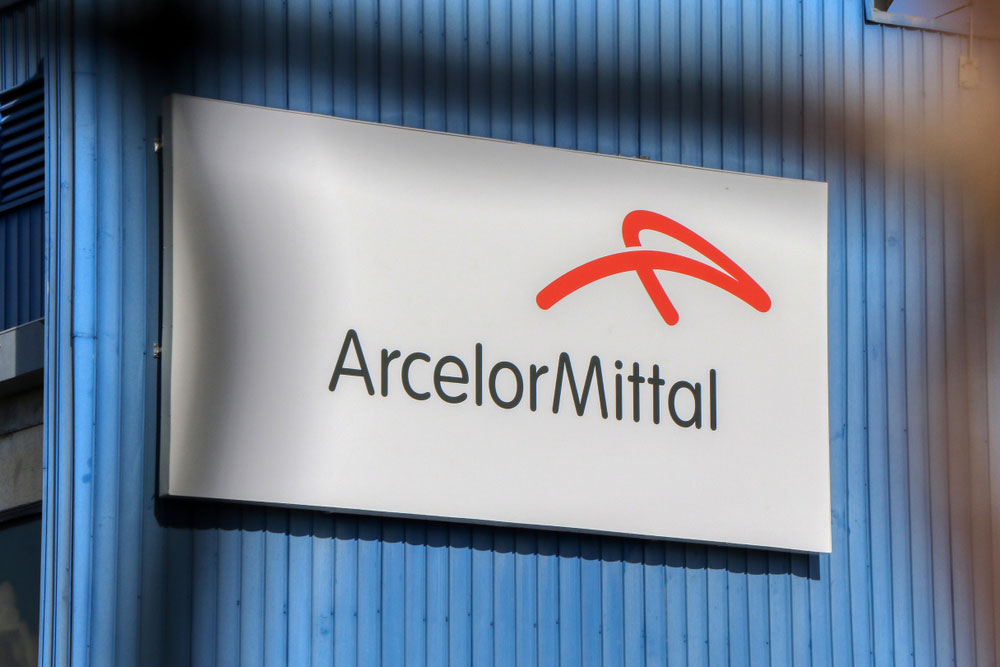 ArcelorMittal, the world’s largest steel maker, is issuing $2 billion of shares and convertible notes at a deep discount to accelerate debt reduction plans that have been slowed by the Covid-19 pandemic.

The company said on Tuesday it will sell $750 million of shares at a price of $9.27, equivalent to 8.57 euros. That is near to their value at Monday’s close, when ArcelorMittal had said it would issue new shares, but some 17 per cent down from Friday.

On Tuesday, the shares were trading 4.6 per cent lower on the day at 8.23 euros at 0800 GMT, making them the worst performers in the FTSEurofirst 300 index of leading European shares.

ArcelorMittal will also issue $1.25 billion of mandatory convertible notes with a maturity of three years and paying an annual coupon of 5.5 per cent.

The share and convertibles issue is designed to accelerate the reduction of ArcelorMittal’s net debt towards $7 billion. In February, before the Covid-19 pandemic struck, it had said it wanted to reach this target by the end of 2020.

ArcelorMittal said last week that its shipments in the second quarter would be between a quarter and a third lower than those of the first quarter, with profit sharply down, as demand for steel dropped, particularly from auto makers.