The acquirer proposes to take sole control of GVKADL through purchase of all external debt, conversion of said debt to equity, and balance shares 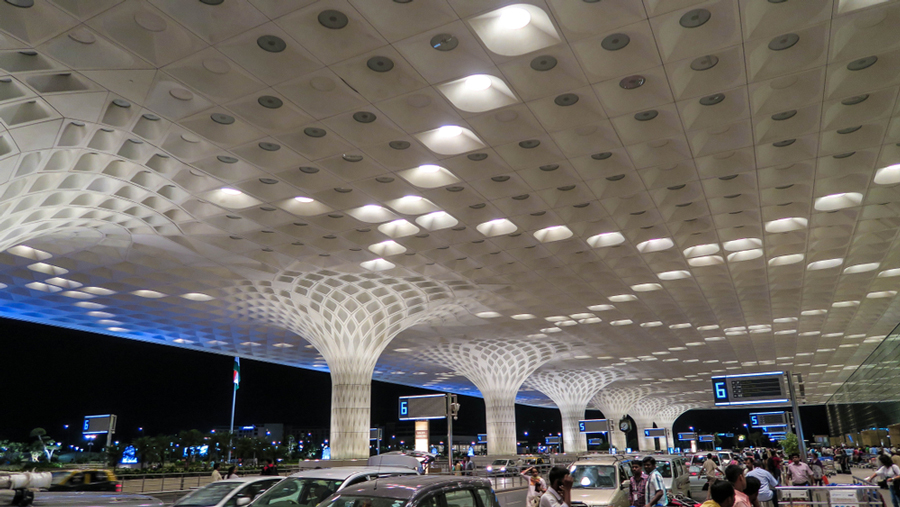 The Competition Commission has approved Adani Group’s proposed acquisition of a controlling stake in Mumbai airport from GVK Airport Developers under the green channel route.

“The commission received the green channel combination pertaining to acquisition of GVK Airport Developers by Adani Airport Holdings,” the regulator said in a tweet.

Adani Group had announced in August that it would acquire GVK Airport Developers’ (GVKADL) 50.50 per cent stake as well as buy out the 23.5 per cent stake of Airports Company of South Africa and Bidvest Group.

Deals beyond a certain threshold require approval from the Competition Commission of India (CCI).

According to a notice filed with the watchdog, the acquirer proposes to take sole control of GVKADL through one or more steps, which will involve purchase of all external debt, conversion of the said debt to equity and purchase of its balance shares.

Adani said there is no overlap in the relevant geographic market and there are also no vertical or complementary linkages between the activities of the group and GVKADL in India.