Advertisement
Home / Business / Coal bed methane to be available for extraction from Jharia by 2026: Coal India

Coal bed methane to be available for extraction from Jharia by 2026: Coal India 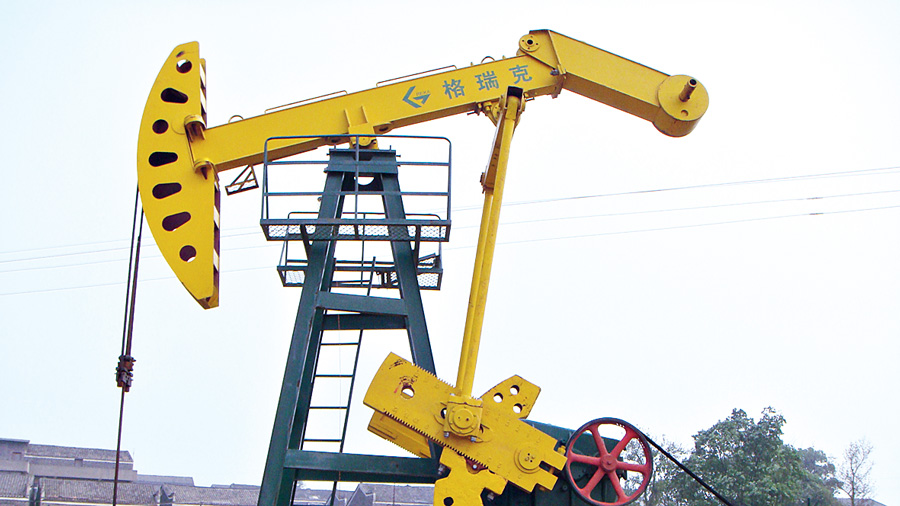 Coal India on Thursday said coal bed methane (CBM) would be available for extraction from Jharia by 2026. The PSU has also floated global tenders to develop two more CBM blocks — Raniganj in Bengal and  Sohagpur in Madhya Pradesh.

Spread over an area of around 27 square kilometres, the Jharia CBM Block-1 will have an average production capacity of 1.3 million metric cubic metres per day .

The life span of the project is 25 years. The public sector miner said a developer has been selected for the Rs 1,880-crore project. Jharkhand-based Coal India subsidiary — Bharat Coking Coal Limited — will invest 20 per cent in the project.

Methane has energy potential and the natural gas found in coal seams can be put to commercial use by supplying to city gas distributors or to consumers through pipelines .

The commissioning of the gas pipeline in eastern India under the Urja Ganga project of GAIL is in progress and could help in the distribution of gas to the consumers.

“This is for the first time that the company has taken up coal bed methane extraction on its own in its leasehold area. CBM extraction is part of diversifying the portfolio under clean coal initiatives,” said a Coal India executive.

The useful exploitation of the gas would not only lead to its use as an energy fuel but would also prevent its release into the atmosphere during coal mining, the executive added.

Central Mine Planning and Design Institute, the consultancy arm of Coal India, will be the principal implementing agency for the miner’s CBM development in its leasehold areas.