CII's case for many bad banks 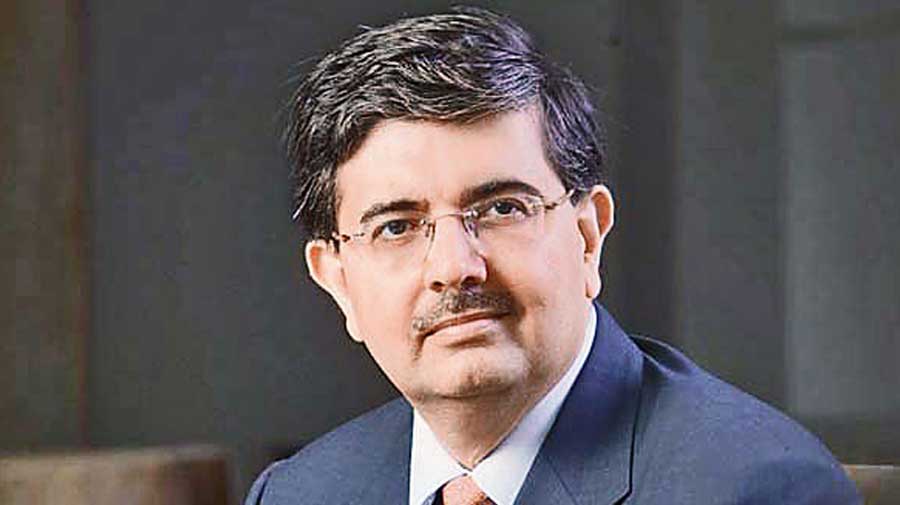 Industry body CII on Sunday said it has urged the government to consider the creation of multiple bad banks to address the adverse impact of non-performing assets (NPAs) accumulated by public sector banks in the recent past, that got further accentuated during the pandemic.

“In the aftermath of Covid, it is important to find a resolution mechanism through a market determined price discovery. With huge liquidity both globally and domestically, multiple bad banks can address this issue in a transparent manner and get the credit cycle back in action,” CII president Uday Kotak said.

A robust market-based mechanism will encourage public sector banks (PSBs) to sell their bad loans without fear of questions being raised later.

With cleaner balance sheets, PSBs should be able to raise capital from the market, obviating the need for recapitalisation by government, a bill which the government can ill afford to foot at this point of time, the CII said.

Lenders have been making a case for setting up a bad bank to ease pressure of bad loans on them in these difficult times.

Currently, banks sell their bad loans to asset reconstruction companies as per the prudent norms of the Reserve Bank of India.

“As the economy recovers, credit demand from industry will expand. Banks need to gear up to meet this demand. Market mechanism based multiple bad banks can help clean up banks’ balance sheets, encouraging them to lend,” the CII stated.

Public sector banks (PSBs) are planning to raise about Rs 25,000 crore through a mix of equity and debt in the next three months to support credit pick-up and meet regulatory requirement.

“Banks have been able to raise a lot of money from the markets. About Rs 40,000 crores have been raised by the public sector banks both in the form equity and also AT1 and Tier II bonds.
“We will expect another Rs 20,000-25,000 crore during the remaining part of the financial year,” he said.