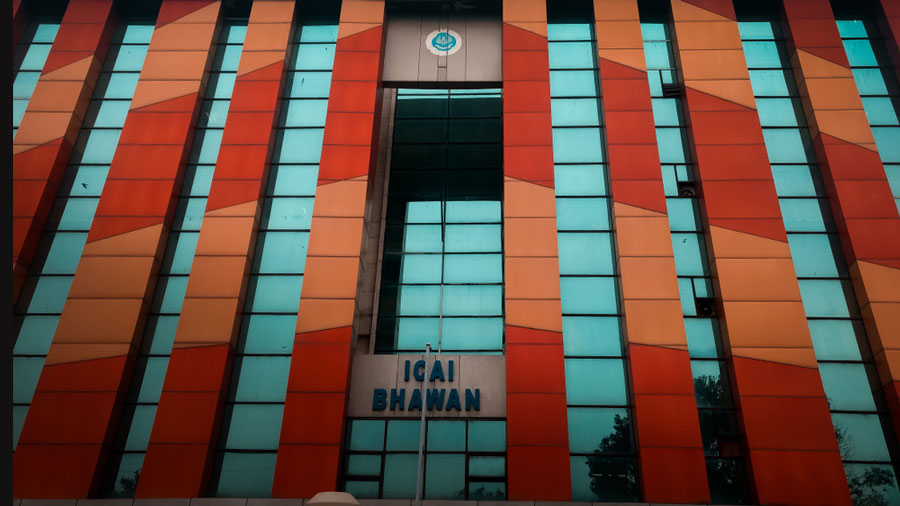 Chartered accountants have strongly opposed the government’s move to introduce non CAs into the disciplinary committee of the Institute of Chartered Accountants of India.

The Chartered Accountants, Cost and Works Accountants and the Company Secretaries (Amendment) Bill, 2021, has proposed the inclusion of two CAs and three non-CAs — often government nominees —  in the ICAI disciplinary committee, a change from the current setup comprising two non-CA nominees and three ICAI members.

The rejig in composition changes the power equation in favour of non-CAs in the committee which oversees the complaints and enquiries relating to the misconduct of members.

The proposal to have a non CA as the presiding officer of the disciplinary committee has also irked the fraternity as it is a post traditionally held by the president of the institute who holds considerable sway over the committee’s decisions. The bill introduced in the winter session of Parliament has been referred to  standing committee.

“The ICAI had shared its reservation with the ministry only on one of the points of the CA amendment bill, with regards to the constitution of the disciplinary committee,” Nihar Jambusaria, president, ICAI, said.

Ved Jain, past president of the ICAI, said “the non CAs won’t have the in-depth knowledge of accounting, which is a must for fair judgement. Simply because there is pendency in the judiciary, the government cannot appoint non-judicial persons to reduce the burdens of the courts.”

“If there are any aberrations, the specific cases should be scrutinised and action be taken and not appoint a body to oversee the regulating body,” he said.

ICAI vice-president Debasish Mitra said “we would present our case to the parliamentary panel so that a balanced view on the issue could be taken”.

The bill has proposed a time limit to resolve cases under investigation and allows the ICAI to take action not just against individuals but also  firms for lapses.

The ICAI indicated they are not opposed to the time limit, which would ensure speedy resolution of complaints.