The fee-based businesses of the company include investment banking, wealth management, stock broking and insurance broking 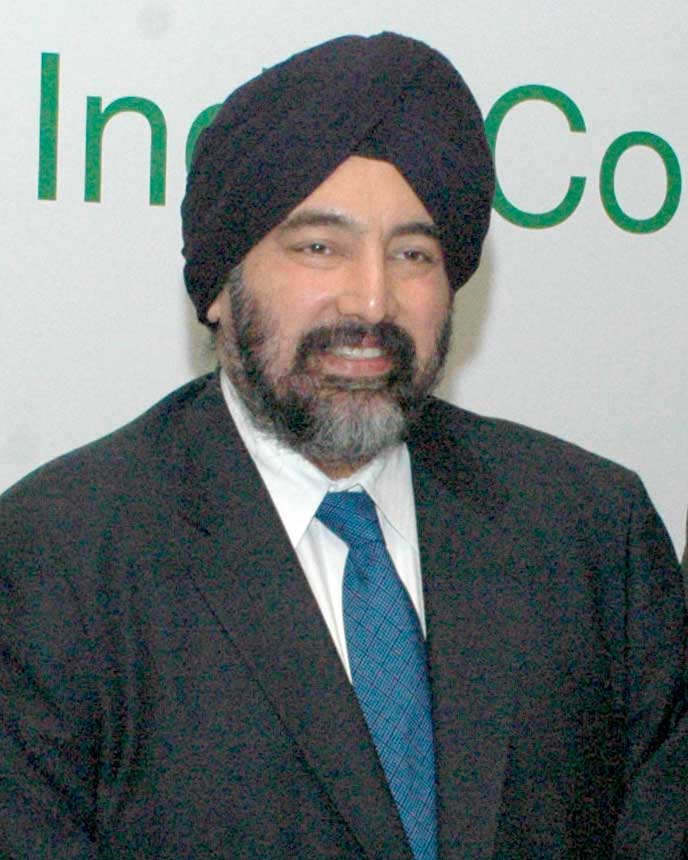 Diversified financial services player Centrum group expects a significant growth in its lending business over the next three to four years as it bets on a combination of inorganic growth, geographic expansion and hiring.

While the lending operations began in 2016, Centrum has during this period made two major acquisitions, indicating its plans to grow through the inorganic route. It acquired the micro-finance business of FirstRand Bank India (FRBI) in November 2017 and the supply chain lending business of L&T Finance in September last year.

Jaspal Bindra, executive chairman of the Centrum group, told The Telegraph that its lending segment is set to grow at a brisk pace over the next three to four years.

At present, 85 per cent of its revenues come from the fee-based businesses and the rest from lending. The expectation is that the contribution of lending will jump to 50 per cent during this period.

Bindra here admitted that though the group will grow organically, it is exploring inorganic expansion as well.

Bindra’s comments come at a time there are reports of the firm eyeing Aadhaar Housing Finance owned by the Wadhwan group.

Bindra, who was earlier the Asia Pacific CEO at Standard Chartered Bank, had joined the Centrum group in 2016 as the executive chairman, donning a new entrepreneurship role.

Bindra pointed out that Centrum has already begun to reap the benefits of acquiring the micro-finance business of FRBI. FRBI’s microfinance business had 70,000 customers, while it was operating in Maharashtra with an employee strength of over 300 people. Centrum has now been able to double the book size and expand services to Gujarat and Orissa. It is now set to enter Karnataka in the next financial year.

The group is also optimistic over the prospects of the supply chain business which has a book of Rs 650 crore and is a natural fit in its existing SME portfolio.

“What is important is that it (the supply chain business) also gives us a rich pool of 850 SME customers to whom we can cross-sell our other products and services’’, Bindra added.

Centrum is considering sizeable geographic expansion too in lending. While the housing finance business is present in of six states, the plan is to grow its presence by entering 2-3 new states annually.