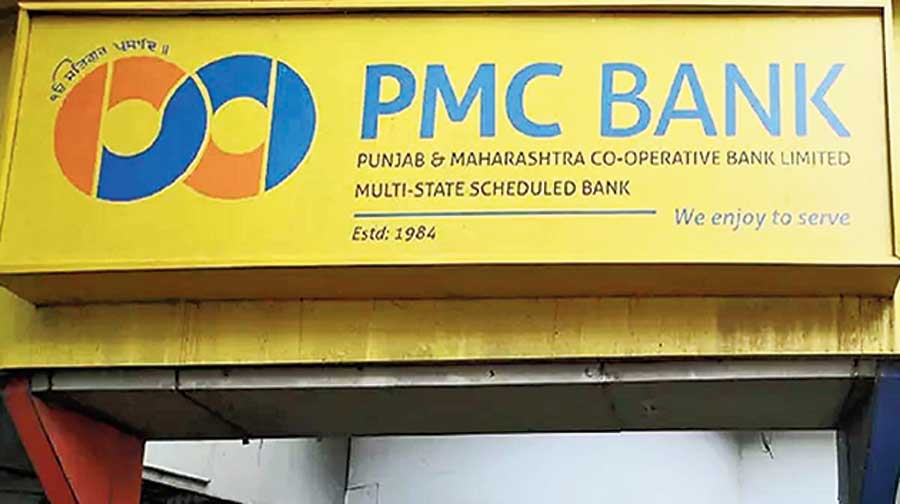 The seriousness of the promoters is evident from the fact that the groups have allocated nine-times more capital over the RBI mandate of Rs 200 crore for the SFB.
File picture
PTI   |   Mumbai   |   Published 21.06.21, 02:55 AM

The joint venture floated by Centrum Group and digital payments start-up BharatPe to launch a small finance bank will infuse Rs 1,800 crore capital into troubled Punjab & Maharashtra Cooperative Bank (PMC) on its merger with the proposed bank, a top Centrum official has said.

Last Friday, the Reserve Bank gave an in-principle approval to Centrum Financial Services, a step-down arm of the diversified financial services group, to set up a small finance bank (SFB) provided it took over the troubled PMC Bank.

The in-principle approval has been in specific pursuance to Centrum Financial Services’ offer on February 1, 2021, in response to the expression of interest notification dated November 3, 2020, published by the PMC Bank, the RBI said.

This paves the way for ending nearly two anxious years for PMC depositors whose over Rs 10,723 crore are still stuck in the crippled co-operative bank that has been under RBI administrator since September 2019.

To launch the SFB, the Centrum group has sewed up an equal joint venture with Resilient Innovations, an arm of Gurgaon-based BharatPe. But Centrum Capital will be the promoter of SFB, under the prevailing laws, the group said.

“We (the SFB joint venture) have set aside Rs 1,800 crore for the SFB, which eventually will be pumped into PMC once the government scheme for merger is notified. Of the Rs 1,800 crore, Rs 900 crore will be invested in the first year by the joint venture split equally between the two and the remaining capital in stages,” Jaspal Bindra, executive chairman of Centrum Group, said over the weekend.

Whether they will take over the more than Rs 6,500 crore of NPAs of PMC and also the over Rs 10,700 crore of its deposits, Bindra said that will be known only after the government notified the merger scheme.

“What terms and conditions the government will set in the merger scheme will decide the fate of huge bad loans and losses. In fact, this is the only little unknown we have as of now,” Bindra quipped.

The seriousness of the promoters is evident from the fact that the groups have allocated nine-times more capital over the RBI mandate of Rs 200 crore for the SFB. If it succeeds, this will be the first SFB in nearly six years —  the first set of SFB licences were issued in August 2016 — when the monetary authority also made such licensing on-tap.