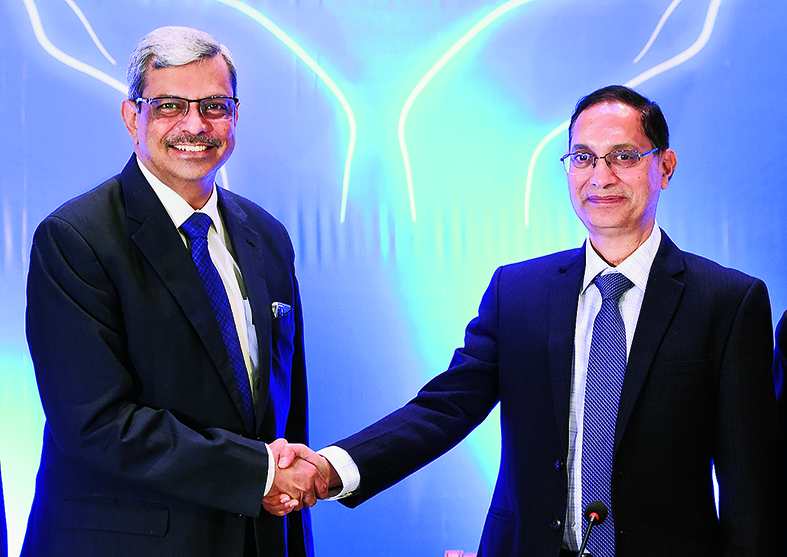 Tuhin Kanta Pandey, secretary in the department of investment and public asset management, on Wednesday said the initial public offering of Life Insurance Corporation of India (LIC) is “right sized” as he sought to justify the trimming of the float since its draft papers were first filed in February.

The IPO of LIC will open for subscription on May 4 and close on May 9 and it will come at a price band of Rs 902-949 per share. Though the government initially planned to offload 5 per cent of this stake, it later cut the sale size to 3.5 per cent.

He said the valuation and the issue size should ensure strong demand for the shares. “The decision to list now has taken into consideration multiple factors,which include solid anchor book, stabilising market condition, reducing volatility, domestic flows and LIC’s financial performance,’’ he said.

Pandey said the government will not come with a follow-on public offering of LIC for at least a year.

Foreign institutional investors (FIIs) have some concerns about the IPO but global pension funds have “good interest” in the Indian state-run insurance giant’s issue because they know that they are putting money in for the long haul, the company’s chairman M.R. Kumar said.

He did not detail the concerns FIIs might have raised during the presentations to over 180 investors, after which the government tempered its expectations for the issue and cut LIC’s valuation to Rs 6 lakh crore from Rs 17 lakh crore it had estimated.

Sources have told Reuters investors were concerned about LIC’s growth prospects as it already dominates nearly a third of the Indian insurance market and has been losing market share to private players like HDFC Life and ICICI Prudential Life.