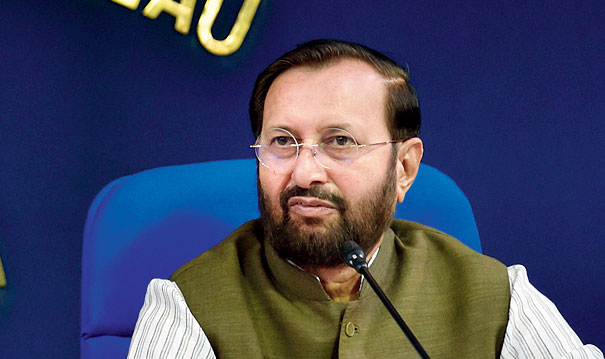 In a move to boost spending during the festive season, the government has decided to give a Rs 3,737 crore bonus to the 30.67 lakh central government employees. The bonus will benefit over 30 lakh non-gazetted employees, including those in autonomous central organisations.

The bonus will be disbursed in a week’s time.

The productivity linked bonus for 2019-2020 will benefit 16.97 lakh non-gazetted employees of establishments such as railways, posts, defence, EPFO and ESIC. The ad-hoc bonus, which is given to non-gazetted central government staff, will benefit 13.70 lakh staff.

Meanwhile, the government has relaxed import norms till December 15 to facilitate shipments of onions to boost domestic supply and check its retail prices.