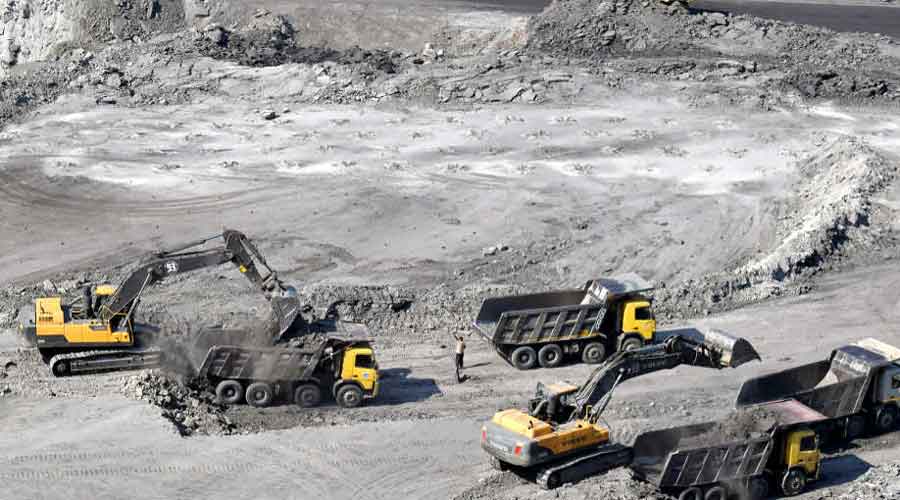 In a move to boost coal stocks in power plants, the coal ministry on Friday said it has taken various measures including diverting the output from captive coal mines to augment fuel supply.

Captive mines are those that produce coal or mineral for exclusive use by the company that owns the blocks.

With timely support and necessary coal delivery permits from the department of mines, Government of Odisha, the coal delivery to the Darlipali power station has commenced, within 24 hours from the directives from the Ministry of Coal.

NLC India Limited, a navratna company under the administrative control of the Ministry of Coal, is operating Talabira II & III coal mines having annual capacity of 20 million tonnes in Odisha.

State-owned NLC India this week said it is making efforts to ramp up coal output from one of its mines in Odisha to up to 10 million tonnes per annum this year. The company aims to increase coal production to up to 20 million tonnes (mt) per annum from next year onwards, according to a regulatory filing.