Ottawa said the move was due to cybersecurity concerns. The move follows similar bans in other Western countries. 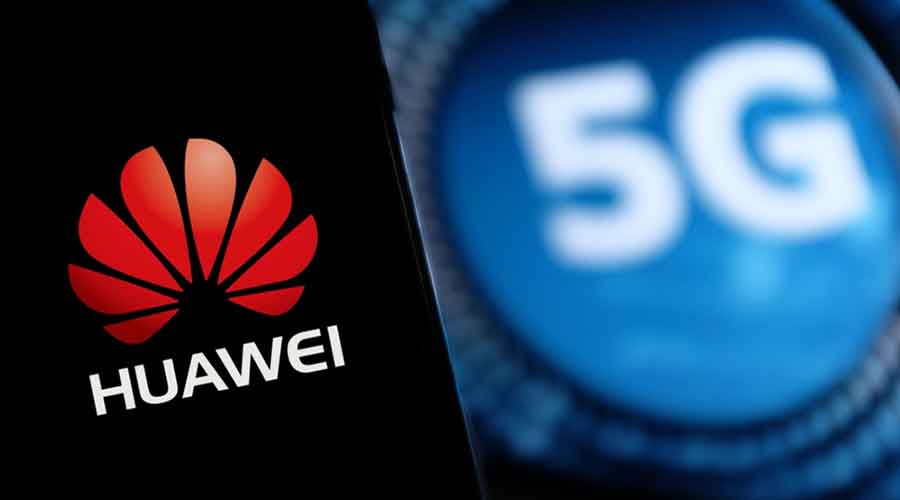 Canada's government said it would ban the use of the two Chinese telecommunications giants' 5G gear due to national security concerns. The move follows similar bans in other Western countries.

The decision was widely expected, though it had been delayed amid diplomatic tensions between Beijing and Ottawa.

Canadian Industry Minister Francois-Philippe Champagne said wireless carriers "will not be permitted to include in their networks products or services that put our national security at risk."

"Providers who already have this equipment installed will be required to cease its use and remove it," he said.

"There are many hostile actors who are ready to exploit vulnerabilities in our defenses," he said.

Canada's allies in the Five Eyes intelligence-pooling group — the US, Britain, Australia and New Zealand — had already banned Huawei.

Huawei, seen as a symbol of China's progress in becoming a technological world power, is a subject of US security and law enforcement concerns.

Washington has lobbied allies to exclude Huawei from 5G mobile networks over concerns that Beijing could pressure the company into cyberespionage. China and Huawei deny the claims.

The decision was first expected in 2019, but the move had been repeatedly delayed amid a diplomatic row between Canada and China over the detention of a senior Huawei executive on a US warrant.

All three were released in September.

In the 21st century, cybersecurity is national security. And it’s our government’s responsibility to protect Canadians from growing cyber threats.

Today, we announced our intention to prohibit Huawei and ZTE from Canada’s telecommunications system.