Proposal to set up an independent gas transport service operator 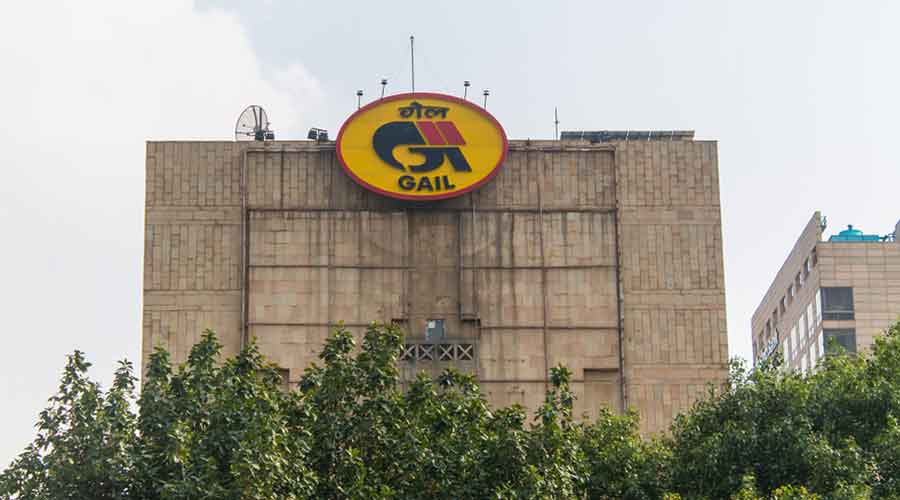 After the bifurcation of the operations of GAIL into gas transportation and marketing, the former may be put under an independent TSO.
Shutterstock
Our Special Correspondent   |   New Delhi   |   Published 23.01.21, 02:48 AM

The Union cabinet may soon consider the oil ministry’s proposal to set up an independent gas pipeline operator which would end the monopoly of state-owned GAIL in the pipeline business.

The petroleum ministry, which has held inter-ministerial consultations on setting up a transport service operator (TSO), would send a formal proposal to the cabinet soon and the issue would be taken before the end of this fiscal.

Officials said the operator would be put in place to manage the common carrier part of the gas pipeline infrastructure.

The TSO will be entrusted with the task of booking pipeline capacity for transport of gas from producers to the consumers on payment of a fee to be decided by the regulator.

After the bifurcation of the operations of GAIL into gas transportation and marketing, the former may be put under an independent TSO.

Adani Total Gas and Torrent Gas have become the first strategic investors in IGX (Indian Gas Exchange) by acquiring a 5 per cent stake each for Rs 3.69 crore.

In a stock exchange filing, Adani Total said it will pick up this 5 per cent stake for more than Rs 3.69 crore. Torrent Gas will pick up its stake for the same amount.

IGX is an arm of IEX and the first authorised gas exchange in the country. The exchange has 16 members and more than 500 registered clients. With three physical hubs at Hazira and Dahej in Gujarat and KG Basin in Andhra Pradesh, IGX has traded 75,000 MMBTU since its launch in June 2020.