Budget 2020: Taxation gets complex in name of simplification 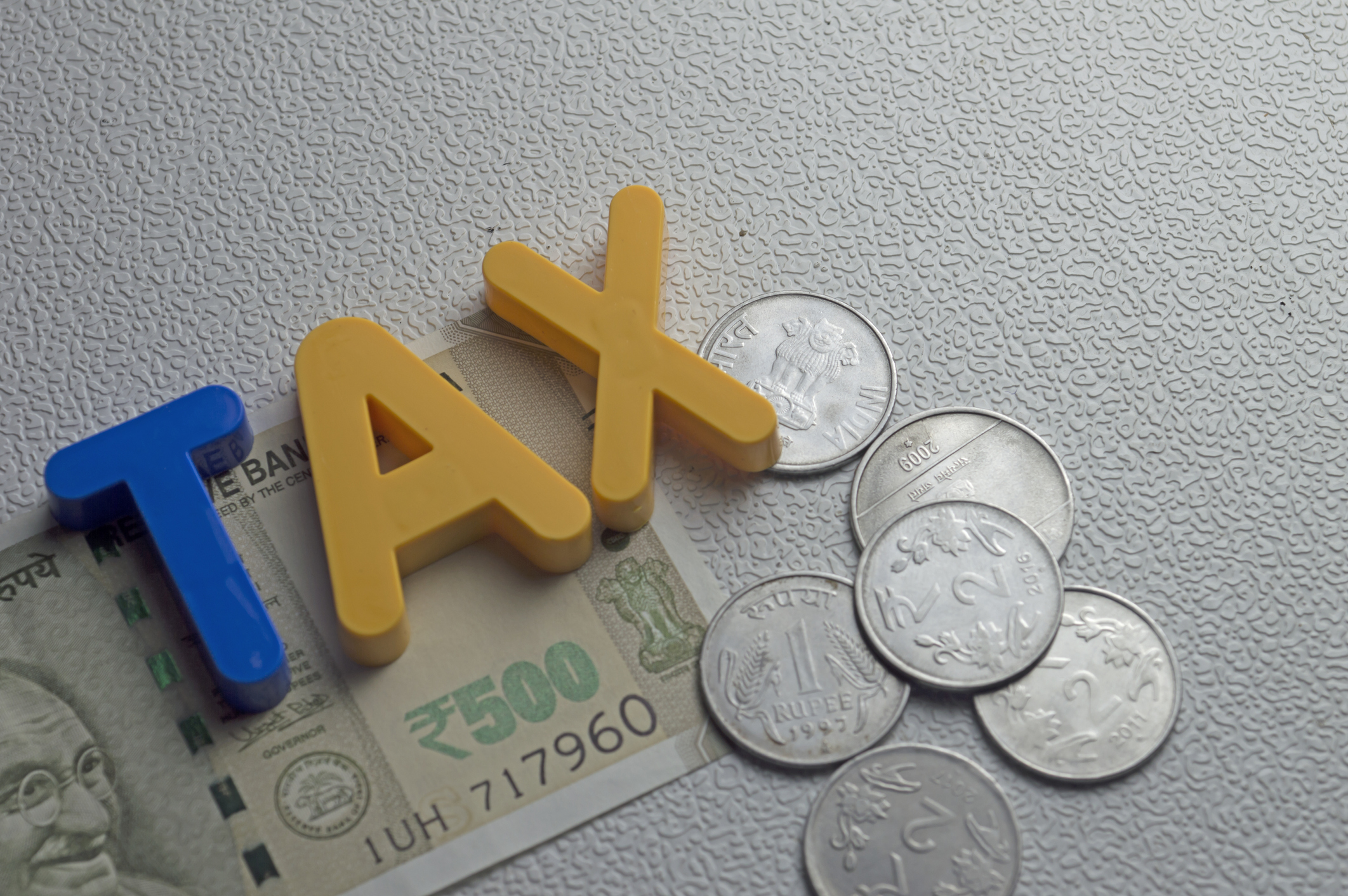 Taxation of dividend from domestic companies and mutual funds

Another Budget announcement is the removal of the dividend distribution tax (DDT). As per the Income Tax Act’s existing provisions, domestic companies that declare, distribute or pay dividends are required to pay a dividend distribution tax. Such dividend is exempt in the hands of the recipients up to Rs 10 lakh. Now, the DDT payable by the companies will be removed and the dividend will be taxable in the hands of the recipients, that is you and me, at the applicable tax rates. Basically, the dividend will be clubbed with your income and taxed accordingly.

According to Malik: “The new regime favours lower income individual resident taxpayers while negatively impacting people in the higher income tax brackets for whom the dividend will now be taxed at rates higher than the erstwhile DDT rate.”

Then there’s the additional matter of introducing TDS of 10 per cent on mutual fund income. The finance minister, according to the Finance Bill, 2020, has proposed the insertion of a new section—194K—in the Income Tax Act, which states “any person responsible for paying income arising from units of mutual fund or a specified company must deduct tax at the rate of 10 per cent of such income”.

The presence of the phrase “any income” in the section has become an interpretation issue according to Sunil Badala, partner and head, Financial Services, Tax, KPMG in India. While some have interpreted it as meaning not only dividend income but also capital gains, Badala feels that it refers to only dividend distribution and not redemption. “Only the dividend income will be eligible for a 10 per cent TDS.” Last night the government issued a clarification for the same.

Mutual funds are classified into two categories based on how the gains are distributed to unitholders. Mutual funds with “growth plan” reinvest profits back into the corpus and return the amount along with gains when a unitholder exits. Under the dividend option, mutual funds provide periodic payouts that arise from profits made by the fund.

Malik feels if the 10 per cent TDS comes into play more individuals will invest in the growth scheme compared to the dividend option ones.

But the dividend option is popular with pensioners as it gives them a regular income. How will they get impacted? “It will depend upon their tax bracket,” says Badala. “It can actually benefit the smaller investors,” he says.

As an example (with simplistic tax rates), let’s take a mutual fund scheme that today pays an effective 25 per cent tax on income available for distribution. Let us see how the change of law will impact investors who will receive the dividend in four case scenarios. First is A who is below the taxable income threshold. Then there is B who pays 10 per cent tax, C who pays 30 per cent tax and D who is in the highest category and pays 42 per cent tax. Under the new regime, clearly A and B are better off now. C and D are progressively worse off. Hence, small investors should benefit, while richer investors may suffer higher tax.

“On the TDS side, the mutual fund would withhold 10 per cent tax on the dividend and hence while A may have to potentially seek a tax refund, C and D will have to pay more taxes out of pocket. B will not see further cash outflow after he receives the dividend,” explains Badala.

Whether it is beneficial for you or not will depend upon your income as well as the quantum of deductions. Also, if you are already invested in a scheme, such as a long-term life insurance policy, you will continue paying the premium, and hence using the exemptions makes sense.

“This is only useful for persons who are earning between Rs 5 lakh and Rs 15 lakh and not making any investments for the future,” says tax expert, Satyendra Jain.

For instance, if your income is Rs 15 lakh and the total deductions are Rs 2 lakh then you will pay less tax under the new regime. (See table below).

But if your income is Rs 30 lakh and your deductions are Rs 4,25,000 then you pay less tax under the old regime with deductions. (See table below).

The government’s budgetary efforts to make paying taxes a simpler affair may have had the opposite effect, say chartered accountants, who point out that individuals must now work out which of the two options that are on offer, are better for them.

Tax consultants around the country are still working through the complex set of offerings that have been put on the table during the budget by the government.

Most crucial are the personal income tax proposals. Under the government’s new proposals, individual taxpayers can opt to pay lower rates, but they must forego most of the exemptions that are available such as standard deduction, home loan interest deduction and leave travel concession allowances. In many cases they may be left with more cash if they take the exemptions instead of the lower tax rates now on offer.

Importantly, the new tax offer has added a layer of complication for taxpayers. “It’s definitely more complicated now as you will have to calculate your taxable income both with deductions and without to decide under which regime you are paying less tax,” says Delhi-based chartered accountant Sanjay Singh.

Suraj Malik, partner, BDO India LLP says that individuals shouldn’t sacrifice their saving habits. “People who were saving will continue to do so. Government savings are considered safe. Individuals should continue in the regime which is stable and known,” he advises. The new regime, he feels, is for individuals who, due to high EMIs, don’t have much money left to save.

One crucial change is that under the new regime individuals will also have to forego the deduction under Section 24 which offers a deduction of up to Rs 2 lakh on the interest paid to service a home loan for a self-occupied property. This is in addition to the Section 80 deduction towards the principal component of the EMI.

While most existing home loan borrowers will continue to stick to the old regime, it may no longer be an incentive for newer buyers. Harsh Patodia, president elect of developers’ forum Credai, told The Telegraph: “There is a choice between having a good life and buying a property. We have to make it compelling to buy a property.” He said that a house is now a consumption item and no longer a speculative purchase.

Budget cuts taxes, but no cheer from stock markets