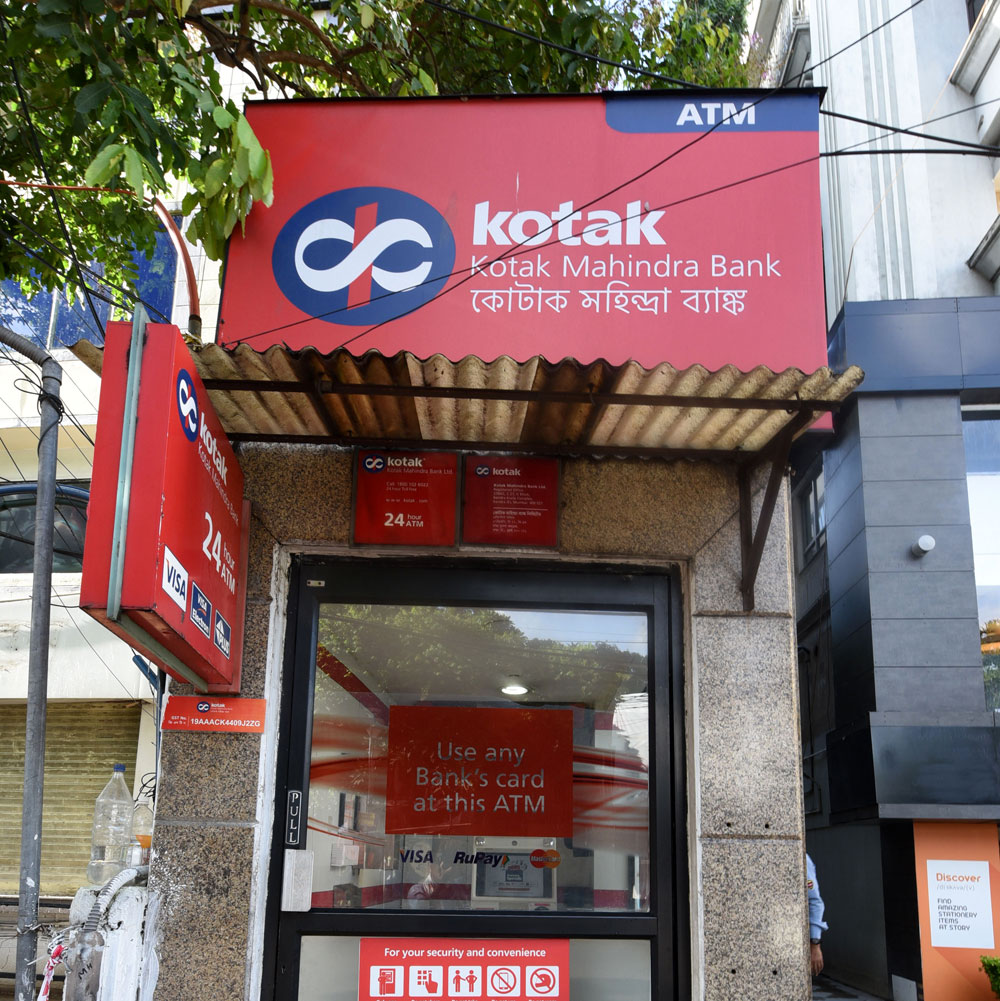 The Bombay High Court on Monday did not provide an interim relief to Kotak Mahindra Bank on the December 31 deadline set by the RBI to bring down the promoters’ stake in the bank.

The Reserve Bank of India wants the promoters to pare their stake in the private sector lender to 20 per cent by December 31, 2018. As of September 30, the promoter group had 30.02 per cent in Kotak Mahindra Bank, of which Uday Kotak holds 29.73 per cent.

The bank had subsequently proposed to issue perpetual non-cumulative preference shares (PNCPS) that would have brought down Uday Kotak’s holding to 19.70 per cent.

However, the central bank did not clear this route as the issuance did not meet the requirements on promoter holding dilution. Last week, the bank had dragged the RBI to the high court, challenging its August decision to set the December deadline.

At the hearing on Monday, the bank’s counsel Darius Khambata argued the issue of dilution of promoter stake had been going on for a few years.

“In the past, the RBI had asked the bank to only dilute promoter shareholding of its paid-up capital. However, the impugned letter sought dilution of paid-up voting equity capital,” he said.

He added that after receiving the letter, the private sector lender wrote two letters — one on September 4 and the other on September 24 — to the RBI governor seeking clarification.

“However, there has been no reply till date. All that we are now seeking is for the new RBI governor to consider the matter afresh,” he said. He also urged the court that the central bank should not take coercive steps after December 31.

Appearing for the RBI, senior counsel Venkatesh Dhond and advocate Parag Sharma opposed the plea and said the reason behind asking for promoter stake dilution is to ensure that the voting power is not in the hands of one single group.

“In August 2018, the RBI issued the letter to the petitioner. Now when the deadline is approaching, the bank has come to the high court seeking a stay,” Dhond argued.

The counsel further said that while banks have complied with the promoter stake norm, the promoters of Kotak Mahindra Bank do not want to give up control.

Significantly, Kotak Mahindra Bank in its petition has also challenged whether the RBI has powers to prescribe promoter shareholding.

Sources said it has cited Section 12 of the Banking Regulation Act to say that the central bank is not empowered to issue directions to banks to reduce their promoter shareholding. The bank in its petition termed the RBI’s directive as “arbitrary, without any authority of law and contrary to the provisions of the Act”.

Next hearing on Jan 17

A division bench of justices B.P. Dharmadhikari and S.V. Kotwal, which did not allow any stay on the deadline, asked the central bank to file a reply and fixed the next date of hearing on January 17, 2019. It is learnt that the banking regulator will not take any coercive action against Kotak Mahindra Bank till then.

The development led to the shares of the bank plunging. On the BSE, the scrip settled at Rs 1,223.90 — a drop of 2.50 per cent, or Rs 31.35, after falling almost 4 per cent during intra-day trade. While the RBI directive means that there would be heavy equity dilution (estimates say the bank will have to issue 100 crore new shares), market circles feel it could lead to negotiations between the RBI and the bank. 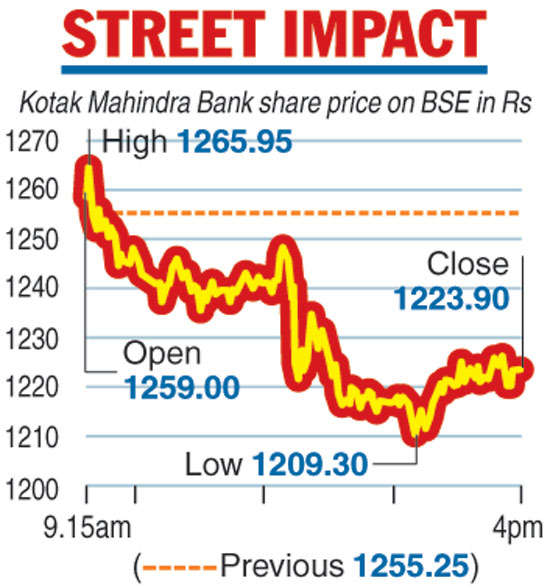