Government to sell its entire 53.29% stake in BPCL 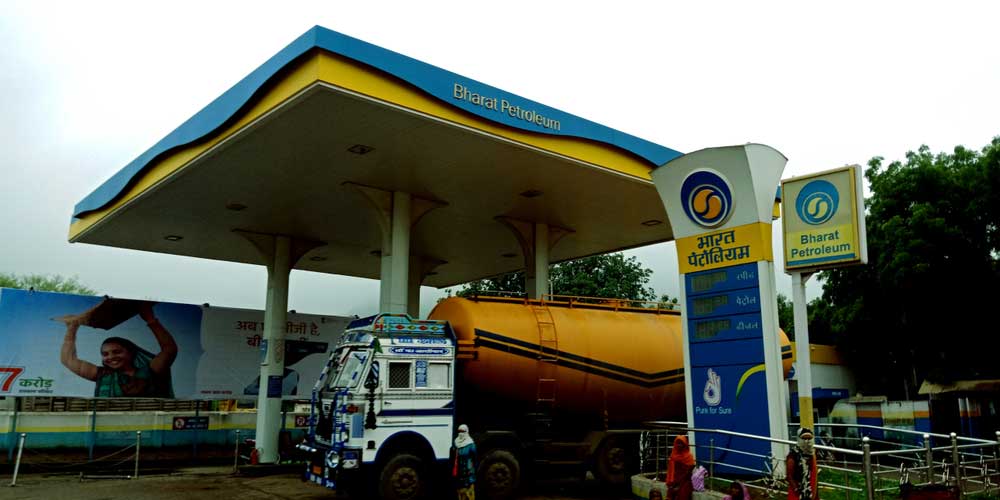 An inter-ministerial group has approved the sale bid documents for the privatisation of India’s second biggest oil refiner — Bharat Petroleum Corp Ltd (BPCL) — and a notice seeking bids will be issued after a small group of ministers approve it, sources said.

An inter-ministerial group .or IMG, comprising representatives from the ministries of finance, petroleum, law, corporate affairs and department of divestment has approved the expressions of interest (EoI) and preliminary information memorandum (PIM) for the company.

This will now be put up for approval by the Alternative Mechanism, which is essentially a very small group of key cabinet ministers, sources privy to the development said.

Once the approval is granted, an EoI seeking interest from potential buyers will be floated, they said, adding the EoI along with PIM was likely to be out in the market within this month.

The government plans to sell its entire 53.29 per cent stake in BPCL that will give buyers access to 14 per cent of India’s oil refining capacity and about one-fifth of the fuel market share in the world’s fastest-growing energy market.

Sources said a two-stage bidding process will be followed wherein request for proposal, or RFP, in the first stage will be followed by due diligence-cum-bidding by qualified bidders in the second phase.

BPCL has a market capitalisation of about Rs 1.03 lakh crore and the government stake at current prices is worth about Rs 54,000 crore. The successful bidder will also have to make an open offer to other shareholders for acquiring another 26 per cent at the same price. PTI

The privatisation of BPCL is essential for meeting the Rs 2.1-lakh-crore target finance minister Nirmala Sitharaman has set from the divestment proceeds in the budget for 2020-21.

BPCL operates four refineries in Mumbai, Kochi, Bina (Madhya Pradesh) and Numaligarh (Assam) with a combined capacity of 38.3 million tonnes per annum. While the Numaligarh refinery will be carved out of BPCL and sold to a PSU, the new buyer will get 35.3 million tonnes of refining capacity.

India and Russia have finalised the broad contours of an ambitious government-to-government agreement for long-term import of crude oil by India from Russia’s Far East region.

The pact is likely to be inked during Russian President Vladimir Putin’s visit in October for the annual summit talks with Prime Minister Narendra Modi, diplomatic sources said.

The pact is set to help the two countries achieve their target of taking the volume of annual bilateral trade to $25 billion from $11 billion.