Yields of the benchmark 10-year security closed at 6.03 per cent on Thursday, lower by 5 basis points from Wednesday 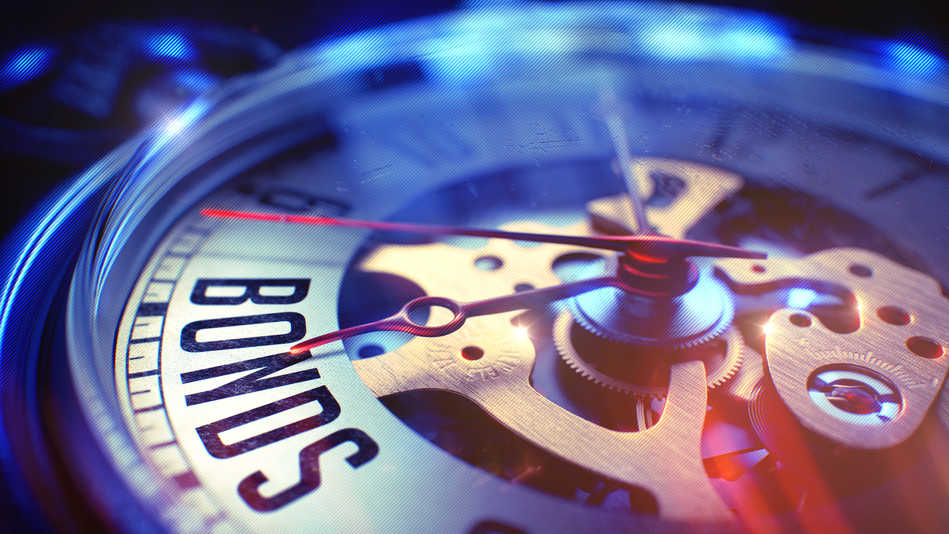 Bond markets continued their rally on Thursday buoyed by the announcement of the Reserve Bank of India's bond purchase programme from the secondary market — the Government Securities Acquisition Programme 1.0 (G-SAP).

Yields of the benchmark 10-year security closed at 6.03 per cent on Thursday, lower by 5 basis points from Wednesday. Analysts do not rule out the possibility of the benchmark yield falling below 6 per cent.

The RBI has said it will purchase Rs 1 lakh crore in the present quarter, but the market expects it will purchase the same amounts in the other three quarters. Bond yields and their prices are inversely related.

Speaking to The Telegraph, Ashhish Vaidya, head of treasury at DBS Bank India, said the benchmark yield may go below 6 per cent. He said the supply of government securities was huge compared with the demand. “The central bank had to come in to fill in the gap and contain the interest rates and rightly so since it has to manage the growth impetus,’’ he observed.

Vaidya, however, warned of sticky inflation and expectations of higher rates, which may require more intervention from the RBI.

“The bond market was in a wait and watch mode going into 2021-22 to digest Rs 12 lakh crore of G-Sec supply. With the explicit guidance now on G-Sec buying programme, supply concerns seem to have been addressed, to a certain extent,’’ analysts at ICICI Securities said in a note.

Unveiling the G-SAP programme, RBI governor Shaktikanta Das had said the central bank will commit upfront to a specific amount of open market purchases of government securities with a view to enabling a stable and orderly evolution of the yield curve amidst comfortable liquidity conditions.

The announcement comes at a time bank credit remains soft. This has led to banks parking surplus funds in the RBI’s reverse repo window. The banks had parked Rs 7.28 lakh crore with the RBI on April 6 using the reverse repo route against Rs 6.13 lakh crore on March 30 and Rs 4.63 lakh crore in the middle of March.

During the third quarter of the last fiscal, surplus liquidity —average daily net absorptions under the liquidity adjustment facility (LAF) —  rose to Rs 5.33 lakh crore. In the fourth quarter, it increased to  to Rs 5.9 lakh crore .

The RBI’s announcement of a Rs 2 lakh crore variable reverse repo rate auction on Friday should mop up some of the liquidity, analysts said.

Investors also gave a thumbs-up to G-SAP and the RBI’s dovish monetary policy, with the benchmark Sensex on Thursday rising over 456 points during intra-day trades.

On the other hand, IndusInd Bank, ONGC, Sun Pharma, Bajaj Auto, HDFC Bank and Axis Bank were among the laggards, slipping up to 1.07 per cent.

"Domestic market continued its optimistic rally supported by dovish monetary policy, though it witnessed consolidation during the second half due to selling in banking stocks. Metal stocks led the sectorial rally on a strong outlook supported by rising steel prices and production. The fourth quarter earnings season has started and the market is expected to have a stock-centric rally in the coming days which has a very broad positive view," said Vinod Nair, Head of Research at Geojit Financial Services.