Boeing employees talked about misleading regulators about problems with the simulators 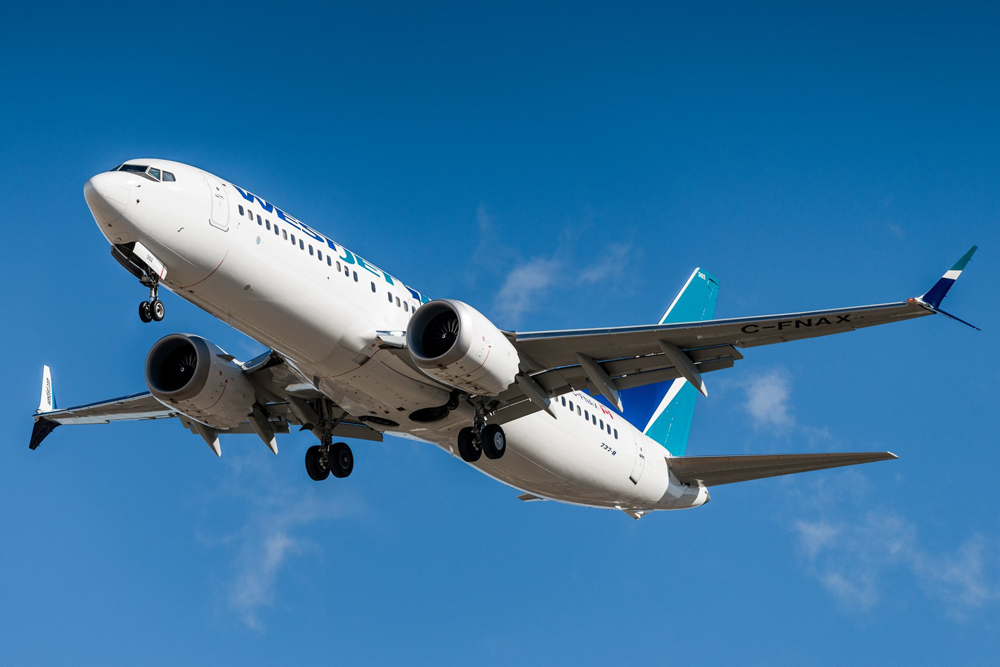 Boeing employees knew about the problems with flight simulators for the now-grounded 737 Max and apparently tried to hide them from federal regulators, according to documents released on Thursday.

In internal messages, Boeing employees talked about misleading regulators about problems with the simulators. In one exchange, an employee told a colleague they wouldn’t let their family ride on a 737 Max.

Boeing said the statements “raise questions about Boeing’s interactions with the FAA” in getting the simulators qualified. But said the company is confident that the machines work properly.

“These communications do not reflect the company we are and need to be, and they are completely unacceptable,” Boeing said in a statement.

“This airplane is designed by clowns who in turn are supervised by monkeys,” one employee wrote.

Names of the employees who wrote the emails and text messages were redacted.

The Max has been grounded worldwide since March, after two crashes that killed 346 people.

Boeing is still working to update software and other systems on the plane to convince regulators to let it fly again. The work has taken much longer than Boeing expected.

The latest batch of internal Boeing documents were provided to the Federal Aviation Administration and Congress last month and released on Thursday.

The company said it was considering disciplinary action against some employees.

European aviation watchdog EASA has said it is likely to conduct flight tests of Boeing 737 MAX planes later this month amid many airlines awaiting regulatory approvals to restart operations of these aircraft.

SpiceJet is the only domestic carrier having MAX planes in its fleet. The airline grounded 13 such planes last year.