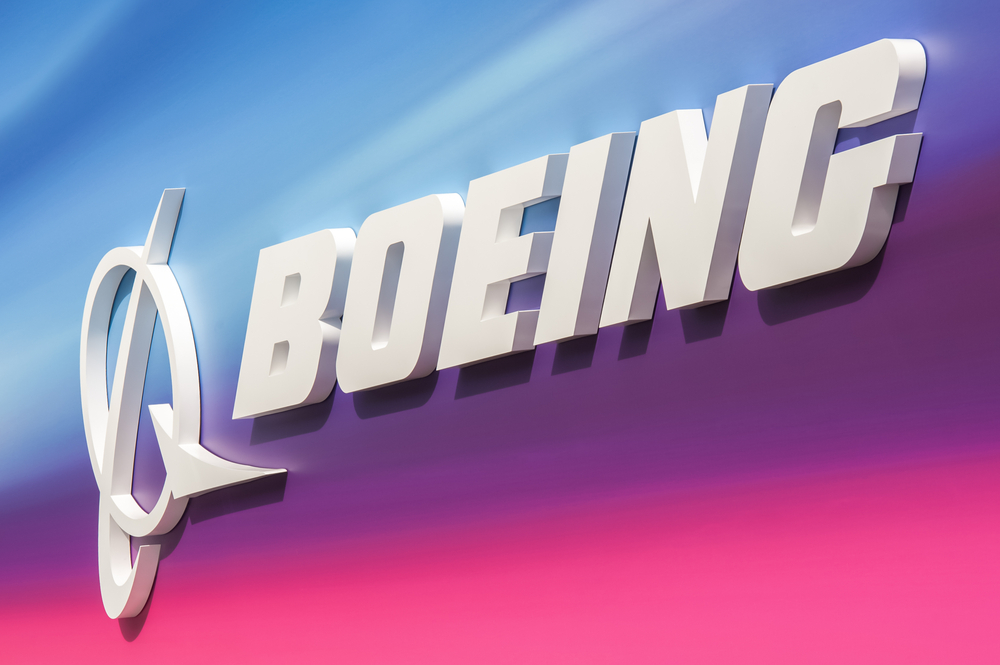 Boeing Corporation appears to be waffling in its response to the crisis that has enveloped the Boeing 737 Max planes after two crashes within a space of five months.

In its latest statement after the Ethiopian Airlines plane crash on Sunday and a mass grounding of the new-age Boeing 737 Max, the aircraft maker said: “We do not have any basis to issue new guidance to operators.”

Boeing said it had been in consultation with the US Federal Aviation Administration and the US regulator had not mandated any further action at this time. It went on to add that it had very little information on hand to be in a position to offer any guidance.

The latest response flew in the face of any earlier assertion made on March 11 when it promised a software update within a matter of weeks.

In that statement, it had said it was “working closely with the Federal Aviation Administration (FAA) on development, planning and certification of the software enhancement, and it will be deployed across the 737 MAX fleet in the coming weeks.”

It had said that the update would incorporate “feedback received from our customers”. There is no word yet on whether the process has begun.

Boeing went on to assert that the FAA “anticipates mandating this software enhancement with an Airworthiness Directive no later than April.”

Civil aviation secretary P.S. Kharola told a television channel that a number of technical issues were involved and the planes would return to the skies only after some deep analysis.

“This is going to be a technical decision and a lot of inputs and analysis has to go into it. DGCA will keep a close watch on the developments and, based on various inputs, it will decide when these planes can fly again,” he added.

In its continued airworthiness notification issued to the international community (CANIC) on March 11, the FAA said its “oversight activities” with respect to the Max 8 planes would include “Boeing’s completion of the flight control system enhancements, which provide reduced reliance on procedures associated with required pilot memory items.”

It said these design changes would take until April 2019 but did not specify a date. It is possible that regulators will prefer to keep these planes on the ground until Boeing comes up with these changes.

The FAA also expects Boeing to update training requirements and flight crew manuals to go with the Manoeuvring Characteristic Augmentation System (MCAS) -- which was put in the Max aircraft and activates without pilot input – to correct for a high angle of ascent during takeoff by pushing the nose downward and prevent a stall.

The MCAS system had become necessary because Boeing engineers had to fit a much larger and fuel-efficient engine under the wing of the single aisle jet. The engines were moved slightly forward and higher up while the nose landing gear was extended by eight inches. The changes made the aircraft very fuel efficient but, as the two crashes illustrate, created a problem with the way the plane handled during takeoff.