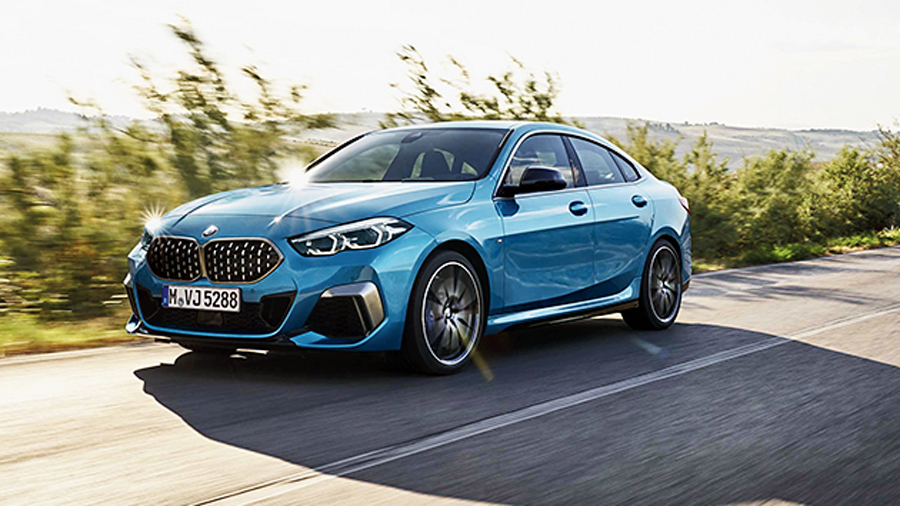 “We had a good growth in 2021 and the growth momentum has stayed with us through the first four months of this year too. Sales have come from our new products.

“The new X3 was an epic contributor. The 3 Series Gran Limo too was a great contributor. Our sales are balanced between our Sports Activity Vehicles and sedans with a 50:50 ratio,” said Vikram Pawah, president of BMW Group India. The company on Saturday launched its electric sedan, the BMW i4, with a price tag of Rs 69.9 lakh.

Pawah said: “We will post a robust double digit growth in 2022. We are working on our product offensive, launching new products that have found a huge acceptance among customers, we are also putting in place online sales and contact less interaction.

"And we are seeing results of all this effort in demand bouncing back strongly.”

The company will launch 24 new products this year across the three brands of which 19 products will be from BMW and Mini and five from Motorrad. The company which is celebrating 50 years of BMW Motorsport is going to launch ten special edition M cars in India this year.