The country is its most profitable market in terms of returns 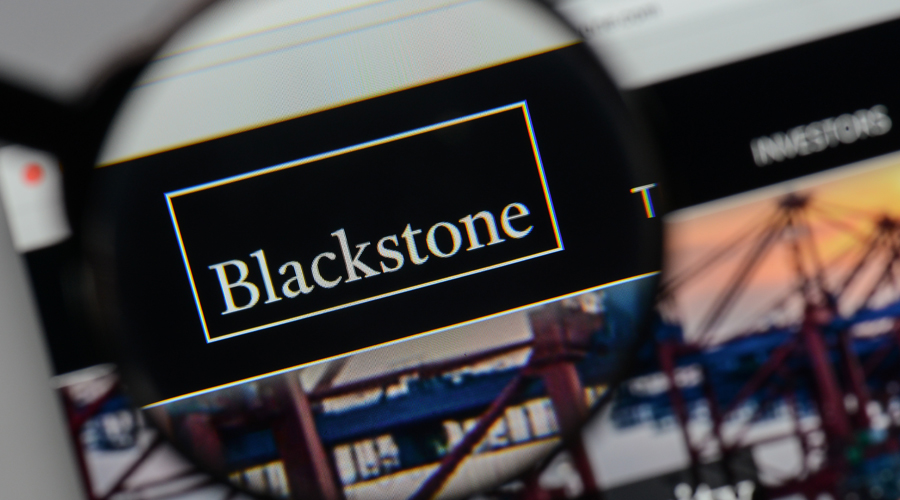 Wall Street major Blackstone is increasing its bets on India, promising to pump in more dollars than it has already invested in the past decade.

For the American alternative investment management giant with close to $620 billion in assets under management globally, India is its most profitable market in terms of returns — its seed investment of around $25 billion is worth over $50 billion at present, according to co-founder, chairman and chief executive Stephen A Schwarzman.

In the past decade, Blackstone has invested more than $22 billion in the country and some of its existing investments include Mphasis, Nexus Malls and edutech player Aakash.

Mphasis is its largest investment so far with $2 billion already invested and an additional $2.8 billion committed.

It also has two REITs, making it the largest owner of office, real estate and a leading player in the retail and logistics space.

India is the most successful investment destination for the firm. The company anticipates investing more in the next 10 years that it has already invested in the previous period, Schwarzman said.