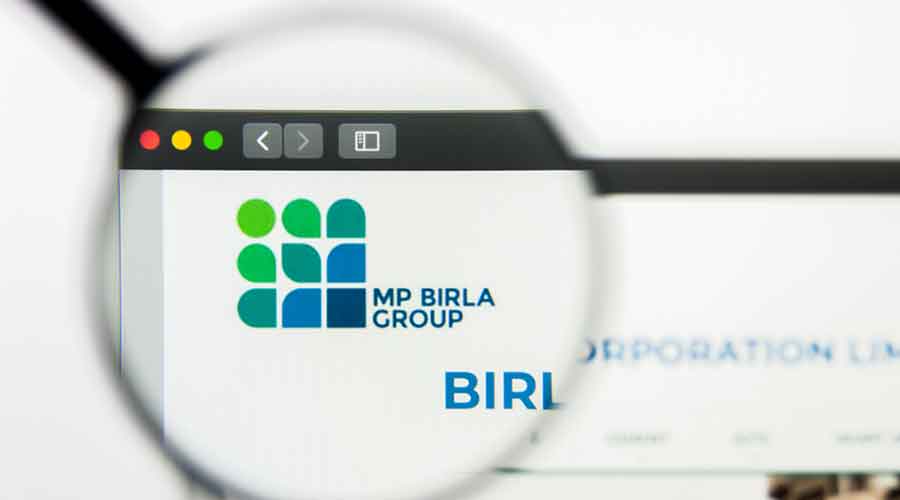 The board of directors of Birla Corporation on Wednesday approved the issue of secured redeemable non-convertible debentures aggregating up to Rs 200 crore on a private placement basis in one or more tranches within one  year.

The board also gave its nod to a 100 per cent dividend, having shored up a 24.7 per cent growth in net profit for financial year 2020-21 at Rs 630.14 crore. This is the company’s highest full-year profit despite operational challenges at the beginning of the fiscal because of the Covid-19 pandemic.

“In the light of the massive disruptions faced at the beginning of the fiscal, 2020-21 wasn’t disappointing from the standpoint of profitability. But in the wake of the second wave, the year ahead looks more challenging,” said chairman Harsh Vardhan Lodha.

“We have seen a very strong quarter aided by good demand across rural and urban areas at the country level,” said Amit Syngle, managing director and CEO, Asian Paints Limited.

On the heels of a healthy Q2 and Q3 recovery, this quarter saw exceptional growth across business and consumer segments,

The company said that in the wake of improved demand, particularly in the second half of the fiscal, it managed to raise prices during the March quarter, which led to marginal improvement in realisation per ton, but profitability was under pressure due to a sharp increase in raw material and fuel costs.

The companyfs gross borrowings stood at Rs 4,046.42 crore at the end of March as against Rs 4,281.95 crore a year earlier, even after investing Rs 644 crore into the Mukutban project in Maharashtra during the year. The companyfs borrowing cost for the year ended 31 March, 2021 was 7.83 per cent inclusive of hedging cost for foreign exchange loans, compared with 9.26 per cent for the previous year—a substantial reduction of 143 basis points. By cutting debt and borrowing cost, the company managed to reduce its finance cost for 2020-21 by 23.6 per cent from the previous year.

“In the light of the massive disruptions faced at the beginning of the financial year, 2020-21 wasnft disappointing from the standpoint of profitability. But in the wake of the second wave of the pandemic, the year ahead looks more challenging. To my mind, Indiafs ability to contain the pandemic through rapid inoculation and other means holds the key to economic revival,h said Harsh Vardhan Lodha, chairman, Birla Corporation.