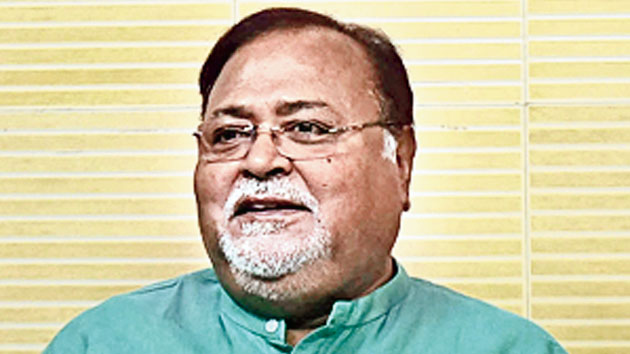 The Bengal government is keen on a policy to encourage innovation and facilitate the creation of unicorns — start-ups with a valuation of more than $1 billion — from the eastern part of India.

According to data from Venture Intelligence, Bangalore is the city with most unicorns — 35 of the 77 in the country — across sectors such as fintech, edtech, gaming, logistics, e-commerce and mobility among others. But the eastern part of the country is relatively less successful in the matter of unicorns.

Bengal industry and IT minister Partha Chatterjee on Thursday, while addressing a session at Infocom 2021, the flagship B2B event of ABP Group, said the emergence of several unicorns in the last 12 months has prompted the state to explore policy support to create a strong start-up ecosystem in Bengal.

“A section of the IT sector is focussed on valuation rather than revenue. The emergence of so many unicorns in India over the last 12 months supports the interest. Bengal needs to become a hub for unicorns and that will create a thriving (startup) ecosystem. The state is actively considering a policy to encourage innovation and new initiatives in IT and ITES,” said Chatterjee.

The state government has already set up many IT parks and notified a policy to encourage data centers with fiscal incentives in the form of the waiver of electricity duty, stamp duty and registration.

Chatterjee said 18 IT parks are now operating in the state, including in cities beyond Calcutta such as Kalyani, Asansol, Durgapur, Siliguri and Malda.

Another four parks are expected to be commercially operational soon, while five are in the development stage at places such as Salt Lake Sector V, Durgapur, Belur, Darjeeling and Kalimpong.

The state has also set up electronic and hardware parks at Sonarpur and Kalyani.

“The centre of gravity of IT is shifting eastwards and Calcutta can be the epicentre with its plug and play infrastructure, diverse talent pool, optimised cost and good social infrastructure,” said Chatterjee.

The minister said that the IT sector contributes to around 10 per cent of the state’s GDP and employs close to 2 lakh professionals.