The company expects '80-90 per cent' of store additions to come from franchises, deepening its presence in the hinterland of the country 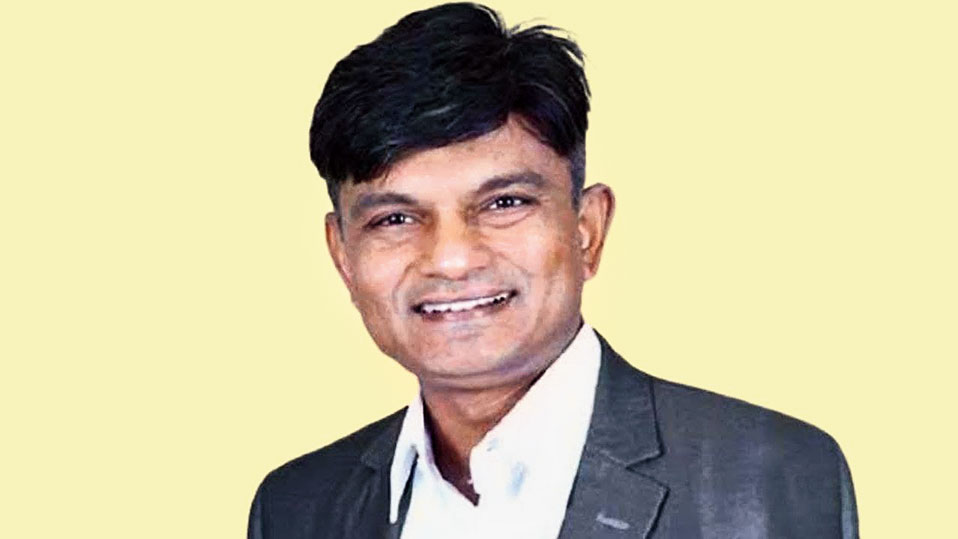 Footwear major Bata India Ltd plans to pivot its future retail expansion on the franchise mode, banking on the organisation’s brand equity built over nearly a century of presence in this country.

The company expects “80-90 per cent” of store additions to come from franchises, deepening its presence in the hinterland of the country and covering most of the second- and third-tier towns.

“Rural areas are urbanising very fast, more importantly their aspirations are dramatically going up. They are getting exposed to digital mediums, disposable incomes are going up and therefore their aspiration for brands like Bata and products like Bata is going up in addition to the fact that the equity of Bata is already there. So there is a huge headroom and opportunity. We see almost 80-90 per cent of our new store additions in the next 2-3 years coming from franchises,” Gunjan Shah, chief executive officer of Bata India, said.

The company, which still keeps its registered office in Calcutta, had over the years depended on company- owned and company-operated showrooms to reach customers. Only 220 of the 1,576 retail stores were on the franchise mode, according to the latest annual report.

However, a franchise route not only cuts down the company’s investment to a large extent but also helps in rapid penetration deeper into the semi-urban areas and the rural hinterland.

“The Bata brand cuts across the length and breadth of the country – whether it’s north-south or east-west. Or the eastern-most part. If that is the equity, there is potential for expansion and therefore franchise thereof is also significant. We are right now present in 400-450 towns,” Shah said, while virtually participating in a seminar organised by the Retailers’ Association of India in Calcutta.

While the physical expansion of retail outlets has gained traction with the easing of the pandemic condition, the shoemaker has beefed up its digital presence over the last-one-and-half years.

Some of the initiatives taken during that period have picked up steam and continue to gain traction even though the curbs have eased and customers have stepped out of their homes. One of them, Shah explained, is the result of common inventory management.

If a customer does not find the right pair of footwear at a particular store, the salesperson can find out online if the same is in stock at any other outlet close by. If available, the customer can place the order and the product would be home delivered at a later date.

“This is a complex inventory exercise at our end. But the customer need not face any of the complexity. He/she should have a seamless experience,” Shah explained.

The easing of the pandemic has brought back customers to the stores. “In the last few months, especially since the festive season started, we are seeing even the metros and malls coming back. And I think that’s also to do with the confidence of the consumers and vaccination and the way their confidence is coming back and so hopefully both the engines will keep firing.”