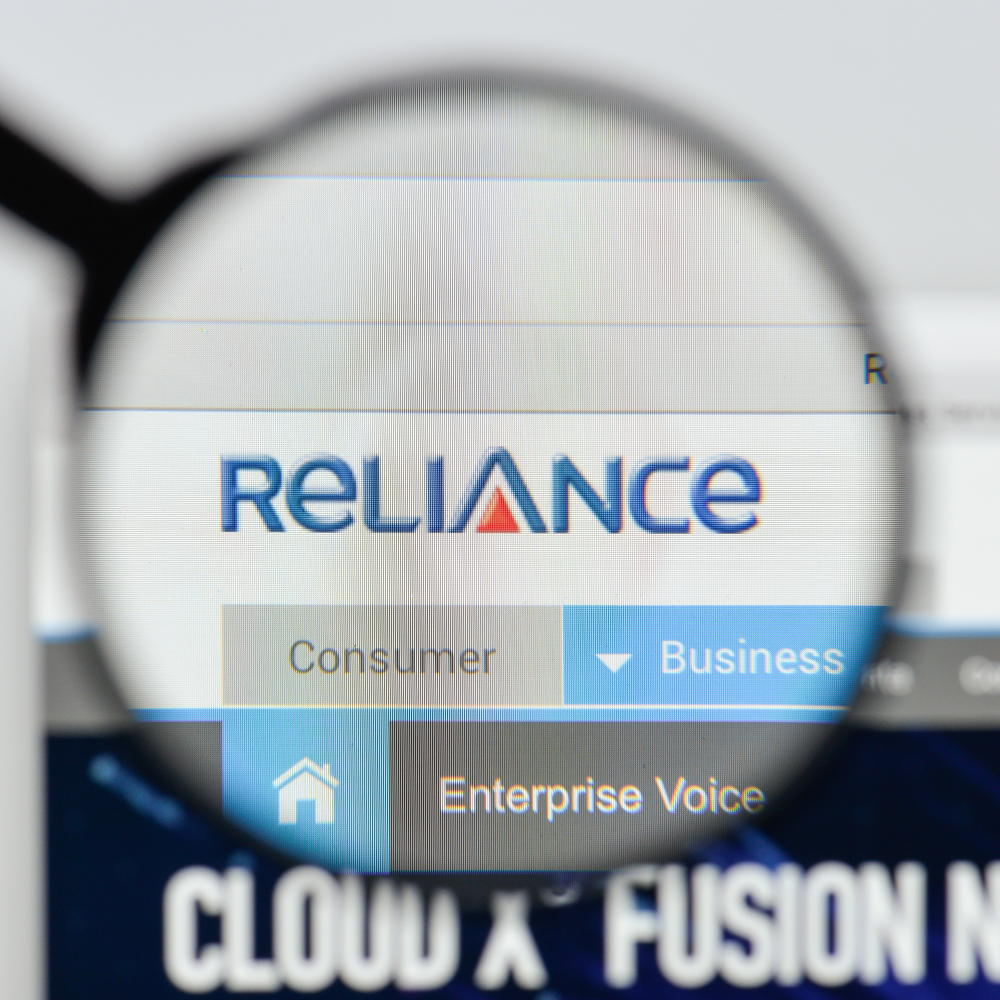 The lenders to Reliance Communications (R-Com) on Tuesday moved the National Company Law Tribunal (NCLT) seeking to appoint a new resolution professional and form a committee of creditors, the first step to start the bankruptcy process against the Anil Ambani group company that owes close to Rs 50,000 crore to 31 lenders, led by the State Bank of India.

Meanwhile, R-Com, through the existing resolution professional, sought 13 months exclusion in the insolvency process citing the stays it had obtained on the process from the appellate tribunal and the Supreme Court.

The resolution professional sought the exclusion from April 30, 2018 to May 30, 2019 as the initial insolvency proceedings was stayed by the National Company Law Appellate Tribunal (NCLAT) and later by the apex court. 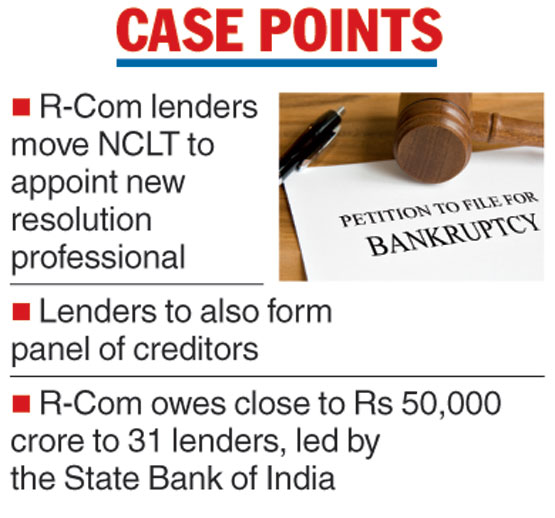 R-Com was in trouble for years forcing it to discontinue operations two years ago. Its effort to stave off bankruptcy by selling spectrum to Reliance Jio got scuttled after the long legal and government delays for approvals.

The company has not been successful in fulfilling any of the several publicly made promises to pay back the lenders by monetising real estate and spectrum assets.

Last month company chairman Anil Ambani managed to avoid a contempt of the Supreme Court and a possible jail term after a last-minute bailout by elder brother Mukesh who extended him over Rs 480 crore to pay back vendor Ericsson, which was the first operational creditor to drag it to the NCLT last year.

Earlier, China Development Bank from which R-Com had borrowed over $1 billion, had dragged it to the NCLT which was settled after giving a portion of its headquarters DAKC in the nearby Navi Mumbai.

On May 3, the SBI held a meeting to shortlist an RP after issuing a request for proposal in April for a new RP.

R-Com’s committee of creditors will have to approve a new RP with a 66 percent vote after the NCLT starts the insolvency process.

The Mumbai bench comprising V.P. Singh and Ravikumar Duraisamy directed the existing resolution professional to file a progress report by May 30 when it will hear the matter.

Back in February when R-Com first announced to seek shelter under the NCLT resolution process, the company had said: “The R-Com board expects substantial unsustainable debt and liabilities to stand extinguished under the NCLT process.”