The companyposted a standalone net profit of Rs 1,061.18 crore during the quarter under review compared with Rs 528.04 crore in April-June last year 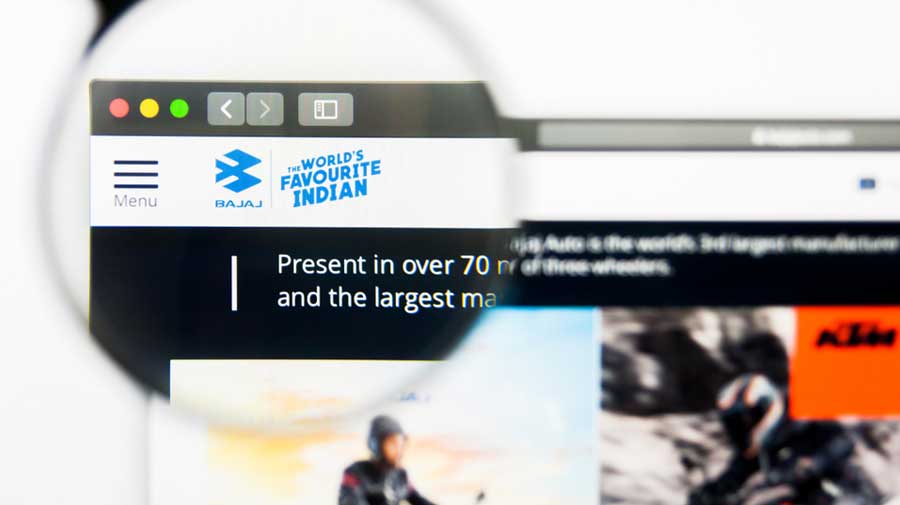 Net profits at Bajaj Auto more than doubled during the first quarter ended June 2021 as the company gained from strong export growth even as the domestic markets were impacted by lockdowns in various states.

In a separate announcement, Bajaj Auto said that it will be foraying into the electric vehicle (EV) space.

The board of directors  has approved the incorporation of a wholly owned subsidiary to help the company venture into the manufacturing of electric and hybrid vehicles in the two, three and light four-wheeler categories.

The leading cement producer had posted a net profit of Rs 793.08 crore in the April-June quarter a year ago.

IT firm Mphasis on Thursday reported a 23.4 per cent increase in consolidated net profit at Rs 339.6 crore in the April-June 2021 quarter.

The company’s net profit stood at Rs 275.1 crore in the year-ago period.

Mphasis said in a regulatory filing. Revenue from operations grew 17.5 per cent to Rs 2,690.8 crore in the reported quarter from Rs 2,288.2 crore in the year-ago period, it added.