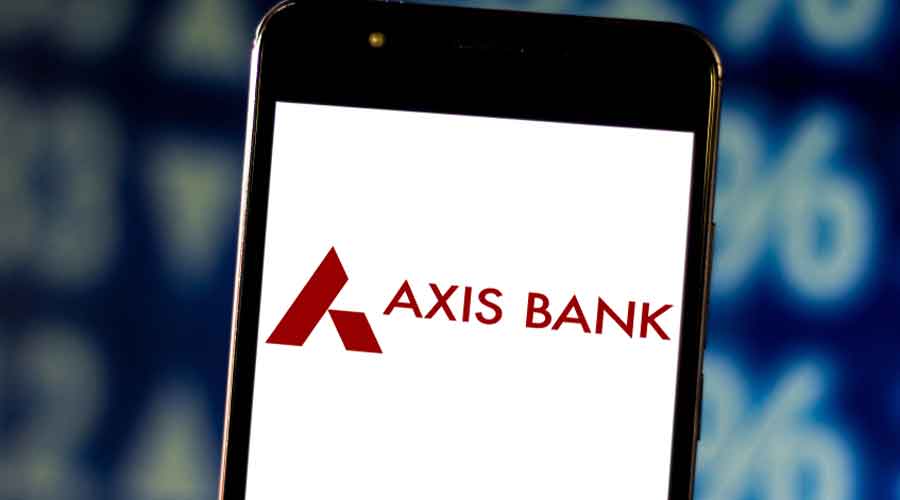 At present, Axis Bank holds about a 1 per cent stake in Max Life and is the biggest banking channel partner for the distribution of the insurer’s products
Shutterstock
PTI   |   New Delhi   |   Published 25.08.20, 01:55 AM

Axis Bank on Monday said it will acquire a 17 per cent stake in Max Life Insurance instead of the 29 per cent proposed earlier, according to a revised deal.

At present, Axis Bank holds about a 1 per cent stake in Max Life and is the biggest banking channel partner for the distribution of the insurer’s products.

Products sold through the bank reportedly account for 54 per cent of Max Life’s revenues.

According to the definitive agreement signed between Axis Bank and Max Financial Services (MFS), the holding company of Max Life, the private sector bank was to pick up an additional 29 per cent stake in the life insurer.

“In this regard, we would like to inform you that following the recent developments, Axis Bank now proposes to acquire 17.002 per cent of the equity share capital of Max Life, resulting in a total ownership of 18 per cent post the transaction. The parties have executed the definitive agreements,” the bank said in a regulatory filing Axis Bank and Max Life will soon approach the respective regulatory authorities with the revised applications for their approval, it said.

The transaction is subject to regulatory approvals from Irdai, the RBI and the Competition Commission of India.

Some changes were made to the deal last month following a correspondence from the Insurance Regulatory and Development Authority of India (Irdai) received by the company.

After the completion of the series of transactions, Max Life will become an 82:18 joint venture between MFS and Axis Bank.

Max Life had made an attempt to merge with HDFC Life in 2017 but they did not receive regulatory approvals reportedly because of the complexity of the deal.

Interestingly, the deal was brokered by the then HDFC Life CEO Amitabh Chaudhry, who is now the CEO of Axis Bank.

Following the failure of the deal, Max Group made several attempts to sell part of its stake but was not successful.