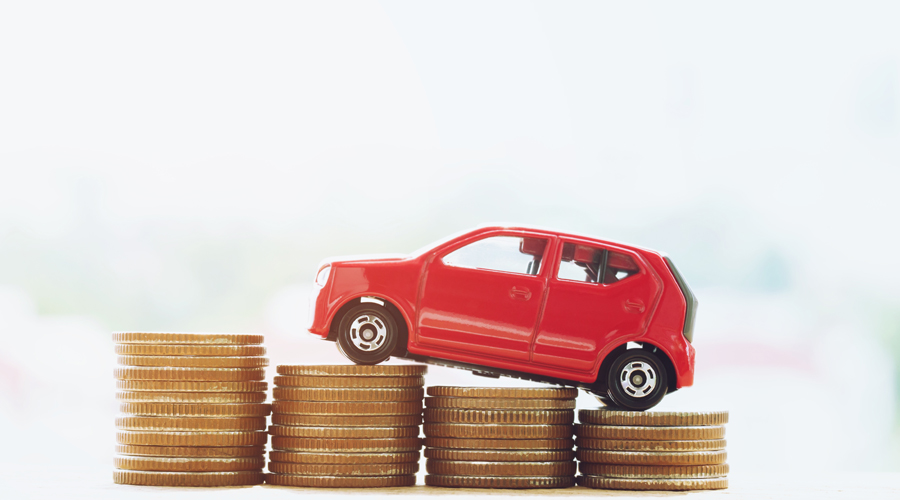 However, Mahindra & Mahindra along with Honda Cars India posted a sequential growth in their passenger vehicle sales in April.

Sales in April this year are not comparable with that of the corresponding month a year ago as companies had reported zero sales because of the nationwide lockdown imposed to curb the outbreak of the Covid-19 pandemic in the country.

Tata Motors said its passenger vehicle sales in the domestic market stood at 25,095 units in April, down 15 per cent from 29,654 units in March this year.

However, Mahindra & Mahindra said its passenger vehicles sales in the domestic market stood at 18,285 units last month, up 9 per cent from 16,700 units in March 2021.

Honda Cars India also reported a 28 per cent increase in its domestic sales to 9,072 units last month compared with 7,103 units in March this year.