Turnover of auto component industry is down 10 % to Rs 1.79 lakh cr in April-September period 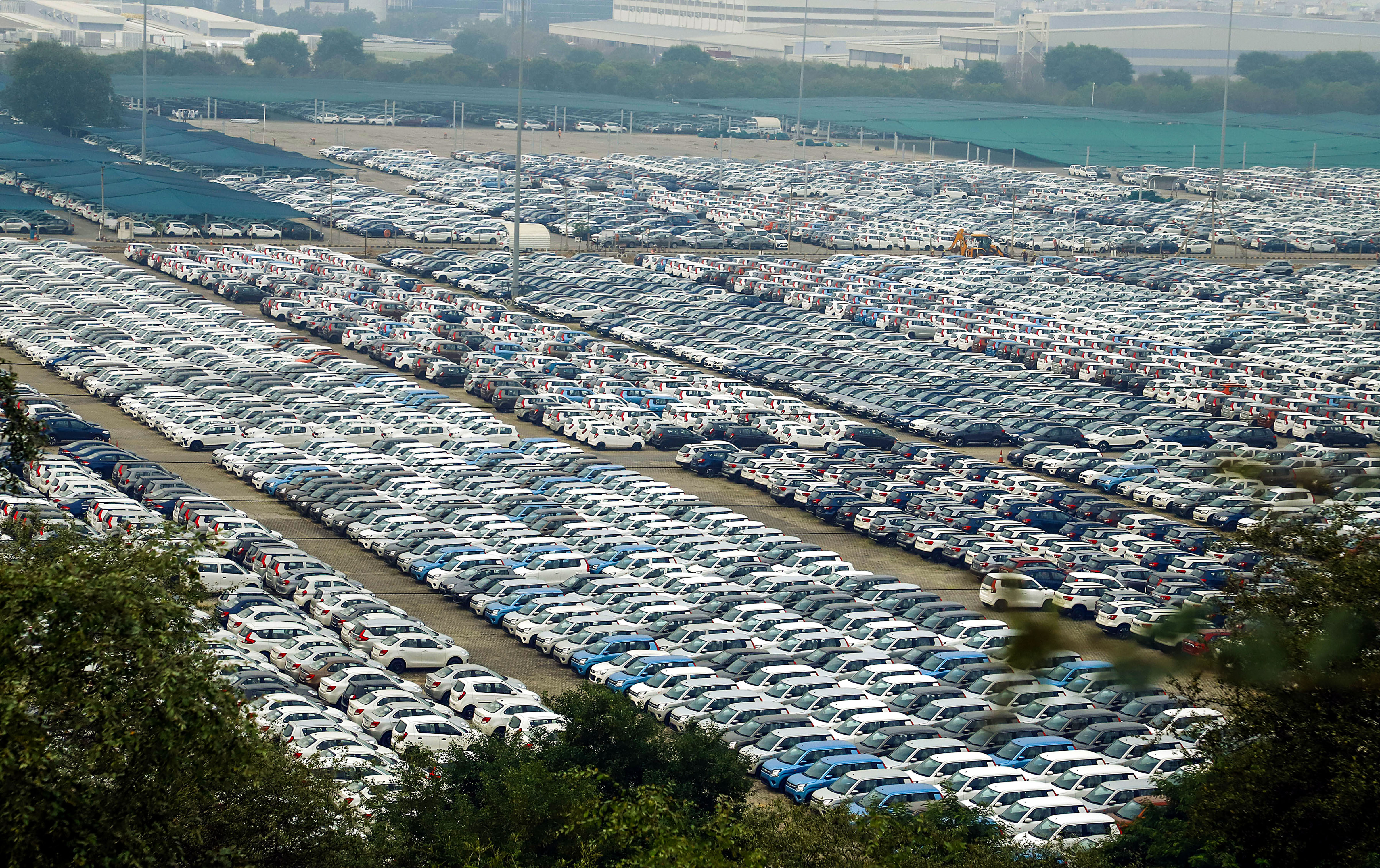 The auto component industry’s turnover witnessed the worst decline in the first half of the current fiscal, leading to a job loss of around 1 lakh temporary workers till July this year, industry association Acma said on Friday.

”The automotive industry is facing a prolonged slowdown. The vehicles sales in all segments have continued to plummet for the last one year,” Acma president Deepak Jain told reporters here.

Considering that the auto components industry is dependant on the vehicle industry, a current 15-20 per cent cut in vehicle production has adversely impacted the component segment, he added.

The last time when the auto components industry witnessed a decline in turnover was in 2013-14 when it dipped 2 per cent, Acma said.

Jain said retrenchment in the sector has taken place from October last year till July 2019. “Primarily, it is the temporary employees who have lost jobs during the period,” Jain said. Component makers were adjusting production to demand during the period.

He said a 10 per cent growth would have added $6 billion of revenue, for which the corresponding investment could have been around $2 billion.

“Therefore, the investment loss because of the slowdown would be around $1.5-2 billion,” he added.

At present, the components industry’s capacity utilisation has come down to 50 per cent from around 80 per cent when growth was at its peak.

Acma said subdued demand, recent investments made for the transition to BS-VI from BS-IV, liquidity crunch and lack of clarity on policy for electrification of vehicles had an adverse impact on the expansion plans for the component sector.

Maruti Suzuki India on Friday said it was recalling 63,493 units of the petrol smart hybrid (SHVS) variants of the Ciaz, Ertiga and the XL6 models to rectify a faulty motor generator unit (MGU).

A possible defect may have occurred in the MGU during manufacturing by an overseas global parts supplier, it added.

“In the interest of its customers, the company has decided to recall the vehicles for inspection and those found ok will be released immediately,” MSI said.