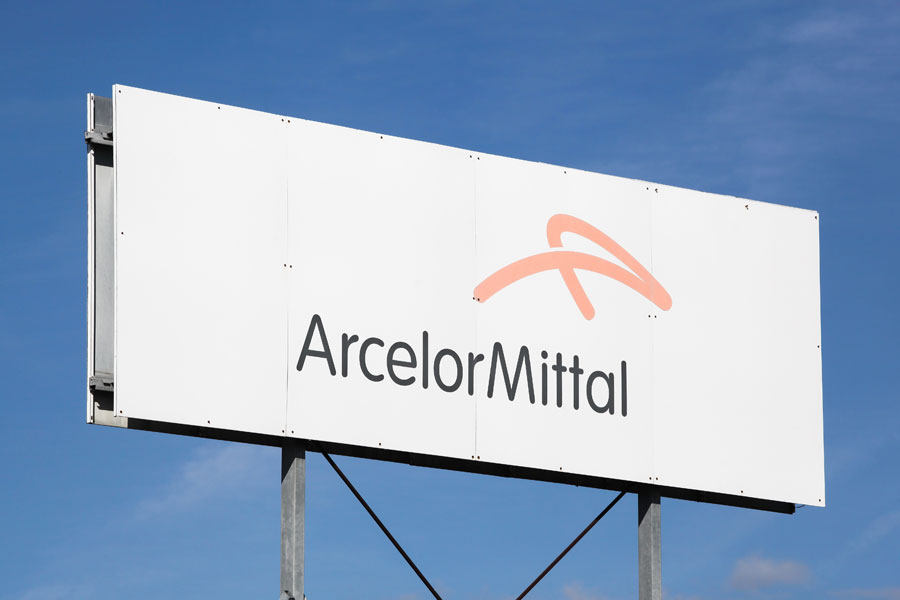 The acquisitions come two months after ArcelorMittal and Nippon jointly acquire Essar Steel for a consideration of little over Rs 42,000 crore through an insolvency process.
Shutterstock
Calcutta   |   Published 03.03.20, 10:05 PM

AM/NS India (formerly Essar Steel) has managed to scoop up two backend infrastructure units that are key to the long-term viability and smooth operation of the steel plant at Hazira.

The company, a 60:40 joint venture between ArcelorMittal India Pvt Ltd and Nippon Steel, acquired a gas based power plant captive to the steel mill from a financial institution for about Rs 500 crore.

Additionally, a resolution plan involves an upfront payment of Rs 2,359.96 crore won approval on Monday from a company law court in Cuttack to acquire a slurry pipeline built to supply iron ore to the plant.

The acquisitions come two months after ArcelorMittal and Nippon jointly acquire Essar Steel for a consideration of little over Rs 42,000 crore through an insolvency process. Bhander Power Plant and the Odisha Slurry Pipeline Infrastructure Ltd (OSPIL), even though integral to the steel plant operations, were not part of the Essar Steel bankruptcy process.

AM/NS bought the power plant in Hazira, Gujarat from Edelweiss Asset Reconstruction Company, which had acquired the unit from the Ruias, the erstwhile promoter of Essar Steel.

Bhander, a natural gas-based thermal plant with an installed capacity of 500MW, will remain captive to AM/NS India’s steel manufacturing operations at Hazira, AM/NS in a statement said.

For the pipeline, which connects Essar’s iron ore beneficiation plant at Dabuna in Odisha to Paradip port based pellet plant, AMIPL was the resolution applicant.

NCLT Cuttack upheld the plan which received 100 per cent approval from the IDBI Bank Ltd led-committee of creditors of OSPIL, rejecting the objections of Srei Infrastructure Finance Ltd.

Srei was a lender to the pipeline company and a fund sponsored by it was the majority equity owner, after buying a stake from Essar previously.

Triveni Earthmovers Pvt Ltd was the other resolution applicant along with OSPIL. Triveni withdrew its objection to the AMIPL plan on February 24.

Welcoming the judgement, an AMIPL spokesperson said: “Following today’s approval by NCLT, we now look forward to completing the formalities that will see ownership of the asset transferred to AM/NS India.”

Last month, AMIPL was also selected a preferred bidder for an iron ore mine license in Odisha. Thakurani block in Keonjhar district has estimated reserves of 179.26 million tonnes.

Dilip Oommen, CEO of AM/NS India, said: “We are pleased to have acquired these important ancillary assets for our steelmaking facilities. This is in line with an intent to secure a robust captive power and commodity supply chain.

“Efforts to become increasingly self-reliant, in this case through the procurement of a key energy source in Gujarat and an iron ore rich reserve in Odisha, form part of AM/NS India’s strategy,” he said.