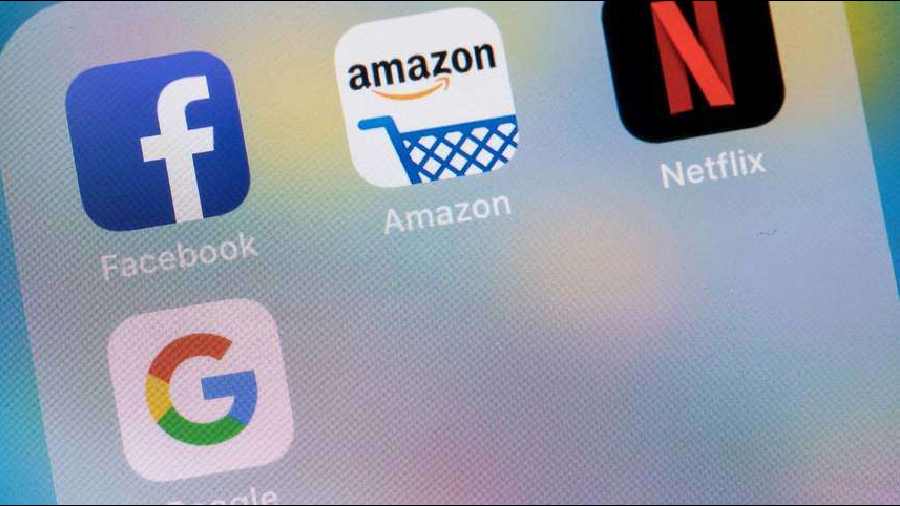 Top executives of the Indian arms of Apple, Google, Amazon, Netflix and Microsoft are scheduled to depose before a parliamentary panel looking into anti-competitive practices in the digital space later on Tuesday, the committee's chairman Jayant Sinha has said.

The Parliamentary Standing Committee on Finance has been looking into various aspects of competition in the marketplace, especially concerning technology majors.

According to a notice issued by the Lok Sabha Secretariat, the agenda of the meeting is "Oral evidence of the representatives of big tech companies on the subject 'Anti-Competitive' practices by big tech companies."

"Representatives of Apple, Microsoft, Amazon, Google, Netflix, from their Indian arms and a few others will appear before the parliamentary panel on the issue of competitive behaviour in the digital market," Sinha had told PTI.

The BJP leader and former Union minister further said the committee has already held deliberations with the Competition Commission of India (CCI), the Ministry of Corporate Affairs, and Indian tech firms on the issue.

Representatives of food delivery platforms Swiggy and Zomato, e-commerce player Flipkart, cab aggregator Ola, hotel aggregator Oyo, and the All India Gaming Association are among those who have already been called by the Sinha-led panel.

In recent times, there have been complaints about alleged anti-competitive ways of various technology platforms and firms.

On April 28, the CCI made a presentation about competition aspects in the marketplace to the parliamentary panel.