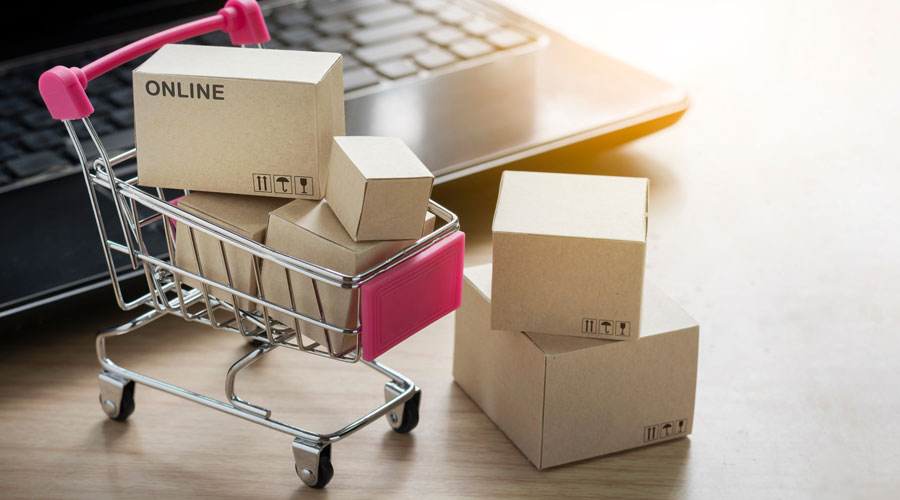 RSS-affiliate Swadeshi Jagran Manch (SJM) wants the Centre to immediately withdraw the permissions given to e-commerce giants Amazon and Flipkart-Walmart to operate in India as they are “blatantly contravening rules”.

An SJM resolution has demanded a CBI probe into the operations of the two e-commerce giants and other multinationals in this segment, alleging they are all doing business in India by “blatantly”' violating foreign direct investment (FDI) regulations.

“Foreign direct investment in multi-brand retail trade is regulated through the FDI policy. Foreign players cannot have an inventory-based model to operate (in India). They are also barred from influencing prices by cash-burning models,” the SJM claimed in the resolution passed at its 15th national conclave in Gwalior on December 26.

“Multinational e-commerce companies such as Amazon and Walmart-Flipkart are blatantly contravening rules and operating uncontrolled in India.”

The SJM was particularly severe on Jeff Bezos-owned Amazon, which has suffered a major setback when the Competition Commission of India revoked its deal with Future Coupons. The CCI U-turn has put a rival deal between the Future group and Reliance Retail on firmer ground.

Amazon is “on a spree” to acquire brick-and-mortar retail outlets, the outfit claimed. The company’s investments in the Shoppers Stop and the More Retail chains are “major steps in this direction”.