Allahabad Bank date to slip out of PCA curbs 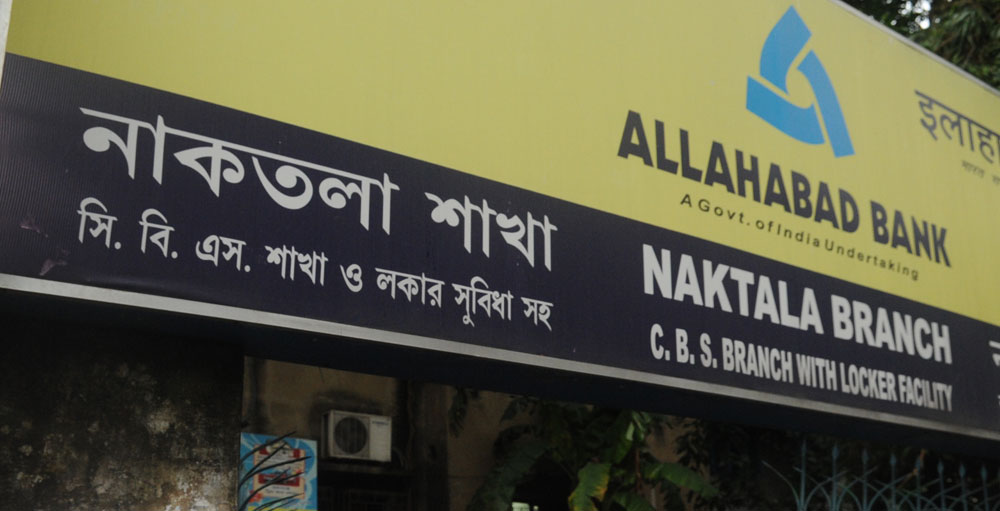 Allahabad Bank hopes to come out of the RBI-mandated Prompt Corrective Action (PCA) framework by the end of the first quarter of the next fiscal.

The city-based lender’s optimism stems from the fact that the state-run bank has already showed improvement in terms of tier 1 capital and capital adequacy ratio — two of the five parameters that are under the PCA scanner.

The bank has recently received a fresh dose of capital of Rs 3,054 crore from the Centre as part of the recapitalisation strategy for public sector banks to comply with Basel III regulations.

This is in addition to the Rs 1,790-crore capital infusion earlier, which pushed up the holding of the government in the bank to 79.41 per cent.

The capital adequacy ratio of the bank has come down to 7.07 per cent during the September quarter of this year against 11.74 per cent in the year-ago period.

In a regulatory filing to stock exchanges, Allahabad Bank said taking into account the latest capital infusion, the total CRAR, as on September 30, 2018, would have improved to 10.89 per cent while tier 1 capital would be 7.59 per cent, both above the minimum RBI prescription.

“As far as CET-1 and CRAR are concerned, we have already complied with the RBI riders. So, technically, on these two parameters we have come out of the PCA. The third parameter relates to return on assets…that is relevant once we break even which we are targeting by June 2019,” said CH. S. S. Mallikarjuna Rao, MD and CEO of Allahabad Bank, on Tuesday.

During the reporting quarter, the bank saw an increase in stressed assets with gross non-performing assets ratio rising to 17.53 per cent from 14.10 per cent in the corresponding previous period. The net NPA ratio, however, was 7.96 per cent against 8.84 per cent in the year-ago period.

“On net NPA, another PCA criterion, we are targeting to come below 6 per cent by March 2019,” said Rao adding that the bank is hopeful of complying with the final PCA parameter — the leverage ratio — by June as well.

“We hope to satisfy the RBI requirement and leave it to their judgement,” said Rao.

Allahabad Bank has suffered a loss of Rs 1,822.71 crore during the quarter against a profit of Rs 70.20 crore in the corresponding period of the previous year. The bank scrip fell 9.98 per cent to close at Rs 37.45 on the BSE.

The bank has seen a decline in its overseas business by 11.51 per cent for the quarter ended September and Rao said the lender has decided to close its branch in Hong Kong by March 2019.