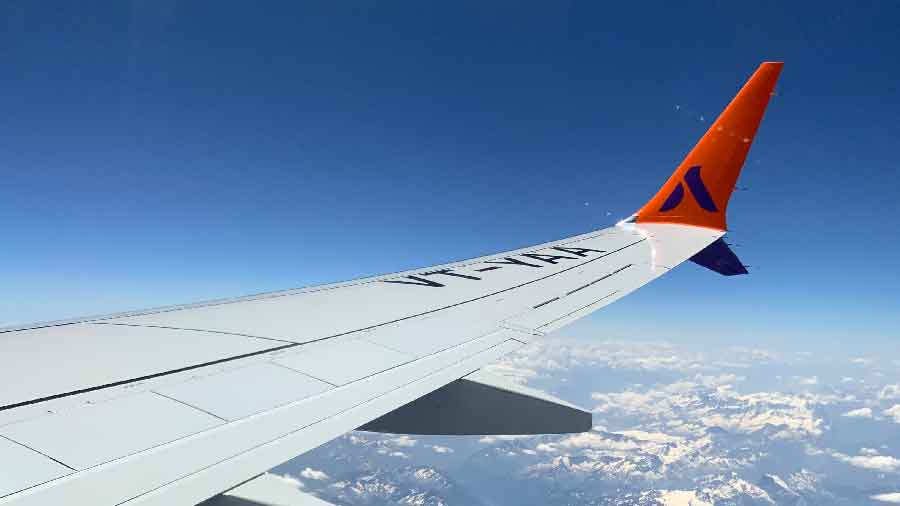 Akasa Air on Friday said it will launch commercial flight operations on August 7 by operating its first service on the Mumbai-Ahmedabad route using the Boe-ing 737 Max aircraft.

In a statement, the carrier said it has opened ticket sales on the 28 weekly flights it will be operating on the Mumbai-Ahmedabad route from August 7.

Sales have also begun for the 28 weekly flights it will operate on the Bangalore-Kochi route from August 13. The carrier will launch commercial operations with two 737 Max aircraft.

Boeing has delivered one Max plane and the second one’s delivery is scheduled to take place later this month.Akasa Air has positioned itself as a low-cost airline, and in the launch phase is competing on low fares. Mark D. Martin MRAeS, founder and CEO, MartinConsulting, said: “It would be suicidal to trigger a price war when the competitor is more than 100 times bigger.”

“Akasa Air should concentrate on the quality of service,” he said.