The company’s shares ended the day down 0.12 per cent at Rs 738.05 over its previous closing 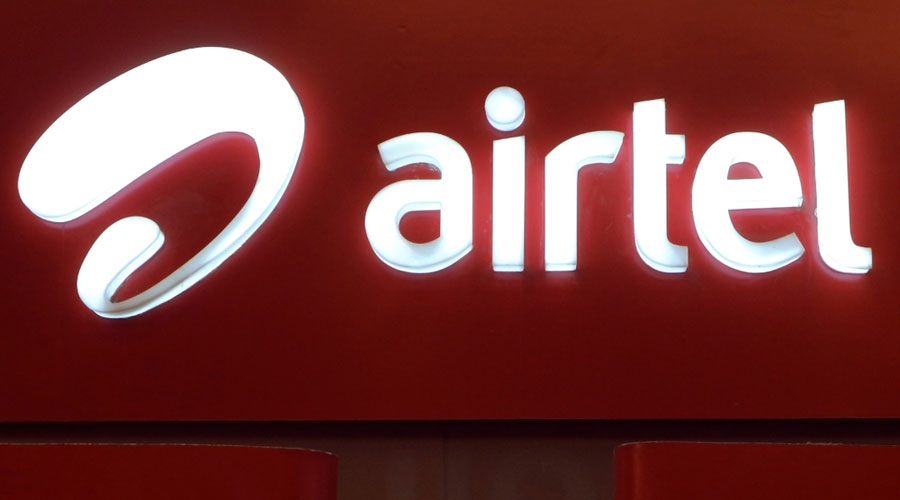 The deal will leave the direct shareholding of Singtel and Bharti in Airtel at 10 per cent and 6 per cent, respectively
File Photo
Our Special Correspondent   |   New Delhi   |   Published 26.08.22, 01:15 AM

The Bharti group and Singtel of Singapore have decided to recalibrate their holdings in mobile telephony giant Airtel. Bharti Airtel promoter Bharti Telecom will buy a 3.33 per cent Airtel stake from Singtel for 2.25 billion Singapore dollars (SGD) or about Rs 12,895 crore in 90 days’ time, the telco said on Thursday.

The two sides have decided that Bharti Telecom — the principal vehicle through which they hold controlling shares in Airtel — will increase its shareholding in the mobile telephony giant. Shares of Bharti Airtel ended the day down 0.12 per cent at Rs 738.05 over its previous closing.

The deal will leave the direct shareholding of Singtel and Bharti in Airtel at 10 per cent and 6 per cent, respectively. Bharti Telecom holds a 35.85 stake in Airtel. Bharti and Singtel have also agreed to work towards equalising their stake in Airtel over a period of time.

Singtel in a statement said that after the transaction, Singtel Group is expected to own an effective stake of 29.7 per cent in Bharti Airtel, which is estimated to be worth SGD 22 billion (about Rs 1.26 lakh crore). “After this inter-se transaction between the parties, Bharti Telecom will remain the principal vehicle to hold controlling shares in Airtel.

Bharti Enterprises and Singtel to work towards equalising their effective stake in Airtel over time,” the release said. Singtel at present holds a 50.56 per cent stake in Bharti Telecom and the Mittal family holds 49.44 per cent.

Singtel also has plans of partial disinvestment of its stake in Airtel Africa. The transaction is expected to crystalise to an estimated net gain of SGD 0.6 billion, about Rs 3,439 crore, on the divestment for Singtel. Singtel chief financial officer Arthur Lang said that as long-term strategic investors and partners, the value of Singtel’s stake in regional associates has risen substantially over the years but has not been adequately reflected in the company’s share price.

“The sale in Airtel will be our first ever and seeks to address this gap by illuminating the sizable value of our shareholding in Airtel. “It is also part of our capital management approach to take monetisation opportunities that allow us to increase our return on invested capital and enhance total shareholders returns,” Lang said.

Singtel said that the transaction will follow a number of capital management initiatives to rebalance and optimise Singtel’s associate’s portfolio, including an increase in Intouch Holdings, the parent company of Singtel’s regional associate AIS and partial divestment of Airtel Africa.

Lang added that Singtel plans to invest SGD 2.25 billion raised from this transaction into 5G services and growth initiatives. Bharti Airtel has posted an over five-fold jump in its consolidated profit at Rs 1,607 crore for the quarter ended June.

Telecom companies will not require approval from authorities for laying cables or installing mobile towers or poles over private properties. “Where the licensee proposes the establishment of overground telegraph infrastructure over any private property, the licensee shall not require any permission from the appropriate authority,” the notification said. Announcing the right of way amendments on Thursday, telecom minister Ashwini Vaishnaw said he expects 5G services will be launched by October 12.