Ageas holds 74 per cent in insurer

After the acquisition, the shareholding of Ageas increased from 49 per cent to 74 per cent 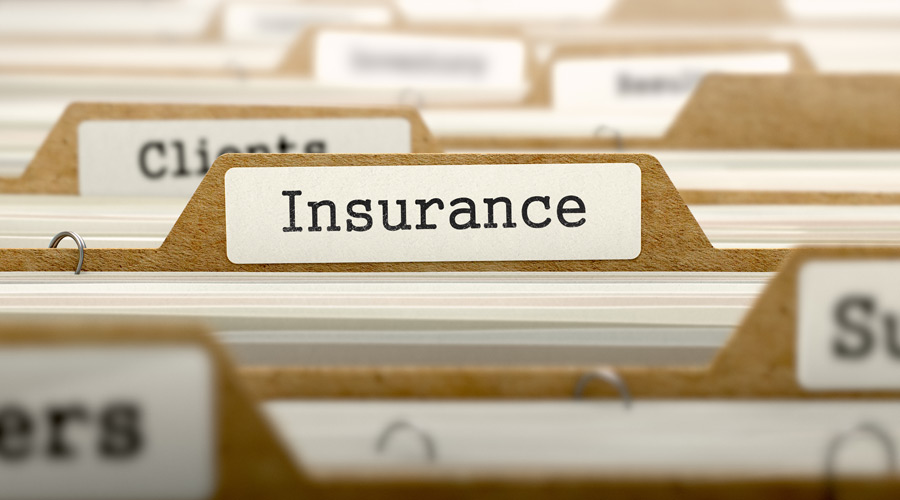 Ageas Federal Life Insurance (AFLI) has become the first life insurance company in India in which a foreign partner holds a 74 per cent stake after Belgium-based Ageas Insurance International completed the acquisition of a 25 per cent stake from IDBI Bank for a total cash consideration of Rs 5.8 billion (Rs 580 crore).

After the acquisition, the shareholding of Ageas increased from 49 per cent to 74 per cent. Federal Bank continues to hold the remaining 26 per cent, while IDBI Bank has exited as a shareholder but remains a distribution partner.

“IDBI Bank has completed the sale transaction of its entire stake of 20,00,00,000 equity shares in AFLI pursuant to the receipt of the requisite regulatory approvals. IDBI Bank’s shareholding in AFLI now stands at nil,” the bank said in a stock exchange filing.

“Further to the announcement by our finance minister in Budget 2021 to increase the permissible FDI limit from 49 per cent to 74 per cent in insurance companies, we are proud to become the first life insurance company in the country to have 74 per cent stake held by our foreign shareholder Ageas,” said Vighnesh Shahane, MD and CEO, Ageas Federal Life Insurance.

“Despite the various challenges because of the pandemic, as well as prior uncertainty around the stake sale, we have delivered superior results, achieved new milestones and have declared a profit for 10 consecutive years,” Shahane said.