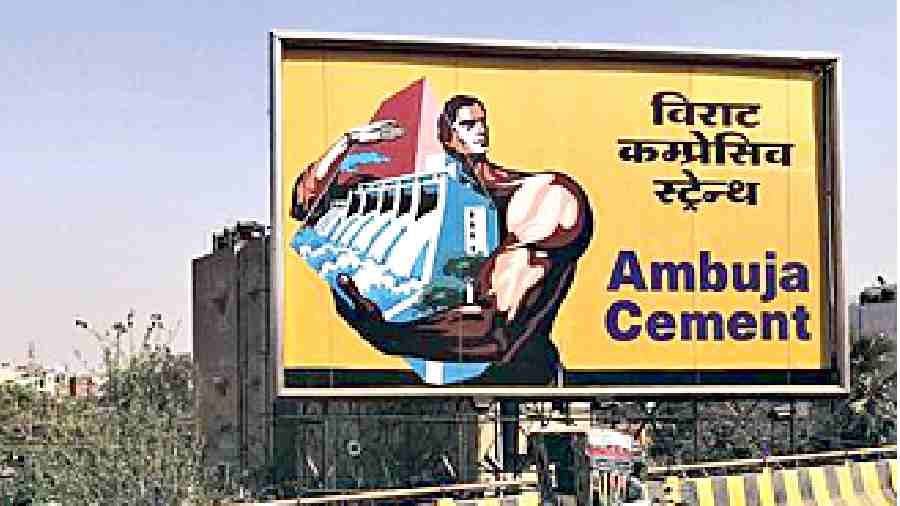 According to the regulatory filing by ACC Ltd, till 6.40 pm on Friday, around 40.51 lakh equity shares were tendered against the original offer of 4.89 crore shares, which is just 8.28 per cent.

Similarly, for Ambuja Cements only 1.35 per cent of shares were tendered. According to the latest regulatory updates on Saturday morning, only 6.97 lakh shares of Ambuja Cements have been tendered in the escrow demat account compared with the original offer for 51.63 crore shares from the public shareholders.

The offer for both companies opened on August 26.

In May, the Adani Group had made an open offer at Rs 2,300 per share for ACC and Rs 385 per share for Ambuja Cements following its deal to acquire a controlling stake in Holcim’s businesses in India for $10.5 billion. The open offer was estimated at over Rs 31,000 crore if fully subscribed.

However, on Friday when the open offer ended, shares of ACC Ltd settled at Rs 2,365 on the BSE, 2.82 per cent higher than the offer price.

Ambuja Cements settled at Rs 453.90 on the BSE, which is 17.89 per cent higher than the offer price. On Friday, which was the last of the open offer, ACC had reported a spurt in volume by more than 2.13 times, while Abuja Cements traded at a new 52-week high of Rs 484.70 per share.

On May 15, the Adani Group announced a deal to acquire a controlling stake in Holcim Ltd’s businesses in India for $10.5 billion (around Rs 83,920 crore current value), marking the ports-to-energy conglomerate's entry into the cement sector.