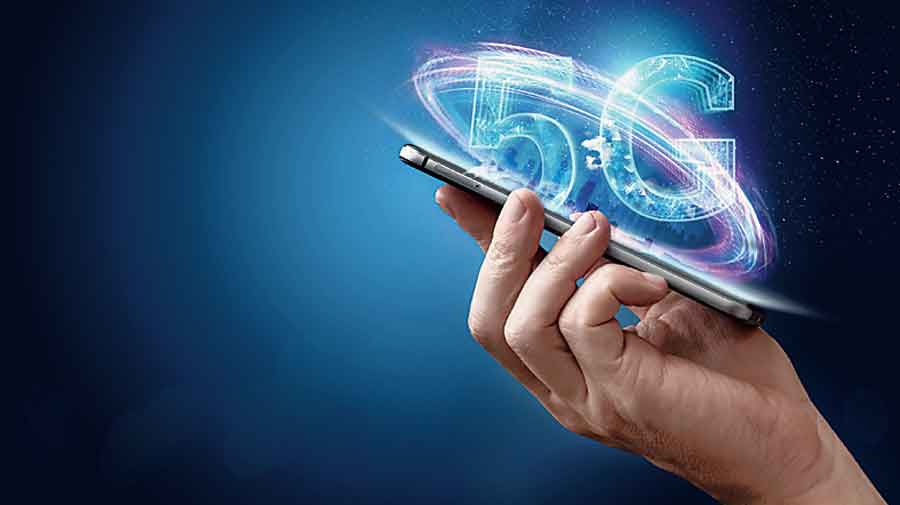 The Department of Telecommunications (DoT) is likely to seek fresh recommendations from the regulator on the road map for the 27.5-28.5 GHz (28 GHz) — or millimeter wave (mmWave) — band spectrum , which has been kept out of the 5G spectrum auctions.

The regulator will want to know whether to auction or allocate the band administratively to space broadband companies.

The band is suited for the satellite communication industry to offer services to the general public, the government and defence services.

Ka-band or the 28GHz band is of paramount importance to modern satellite systems: all the existing and ongoing investments made on satellite systems and ground equipment depend on the availability of this band for the satellite communications sector.

The Telecom Regulatory Authority of India (Trai) in its recommendations had called for auctioning mmWave spectrum in the 24.25-28.5 GHz range for 5G services, with a base price of Rs 7 crore a unit. The regulator said the 27.5-28.5 GHz range be used for both 5G mobile and satellite communications on “a co-existence basis” to ensure efficient use of airwaves.

Access to 27.5-28.5 GHz should be allowed for earth stations in motion (ESIMs) for in-flight and maritime terminals, with appropriate sharing conditions, as in such cases, the operation would be geographically separated from terrestrial international mobile telecommunications, Trai has said.

Along with Vodafone Idea, Jio wants the auction of the existing frequency range of 24.25Ghz to 28.5Ghz. “It should be aimed to bring the remaining 28.5GHz to 29.5Ghz also for auction for IMT (international mobile telecommunications) purposes,” Vodafone Idea said.

Satellites have the capability to provide coverage across unserved and under-served geographical areas, where terrestrial networks may not be available or even feasible.  In countries where fiber backhaul is scarce, satellite backhaul offers a feasible option to accelerate the reach of telecom operators.

The telecom department is moving ahead full stream towards ushering the next round of reforms in the sector and a committee, set up to make suggestions on licensing reforms, is expected to submit its report to the department by the month-end, a senior official said.

Even as hectic preparations are on in the DoT for the upcoming spectrum auctions, work on the second set of reforms is going on in parallel. Some of these reforms may be announced by the July-August timeframe.

A DoT committee headed by member technology is deliberating on the licensing terms and conditions reforms, and is expected to submit its report by the month end, following which the DoT will assess which measures involve reference to Trai and those which can be taken forward by the department directly, the official said.

The panel, which has been formed, is looking at various aspects of licence reforms including licensing terms and conditions to make things simpler and easier for the licensee. The idea overall is to ensure a simpler regime.