Shares of IDBI Bank ended with gains of nearly three per cent at Rs 40.15 on the news 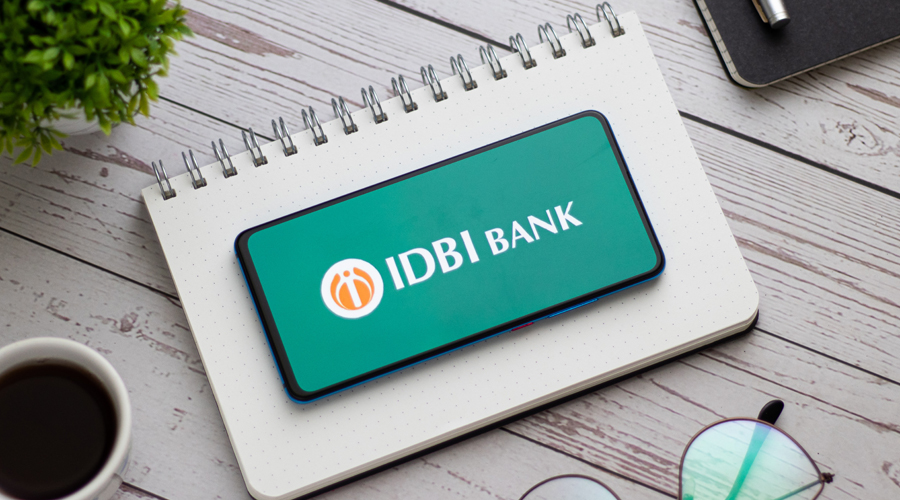 The Centre is reportedly considering the sale of at least 51 per cent of IDBI Bank, which is a subsidiary of Life Insurance Corporation.

According to a Bloomberg report, the government and LIC which jointly own 94 per cent of the lender are in talks about how much of their stakes they plan to sell. It added that both parties are expected to retain a stake in the bank after the selloff and that a panel of ministers will make the final decision on the structure of the deal. Both these shareholders will formally seek to gauge buyer interest by the end of September.

Shares of IDBI Bank ended with gains of nearly three per cent at Rs 40.15 on the news. These reports come days after LIC said that it has not received any timeline from the government for the stake sale. LIC owns 49.2 per cent of the lender and the government and the public own the remaining shareholdings in the bank.

Speaking to the press during its maiden earnings call, LIC chairman M.R. Kumar had said the corporation has no timeline yet for the stake sale. The divestment department is working on it but so far no expression of interest has been called in. He had added that there has also not been any formal proposal from the department to the insurer.

The privatisation of BPCL has been put in cold storage for the time being and is unlikely to be considered this fiscal as the present geopolitical situation is not conducive, oil ministry officials said. Since the stake sale evoked poor response, the government would think of coming out with a different strategy when it again puts the energy firm on sale.

They said a fresh discussion on new terms and conditions for the divestment has not started yet. The oil ministry is sceptical about getting a good response. The investors wanted clarity on autonomy in the pricing of fuel products.

(With inputs from Delhi Bureau)